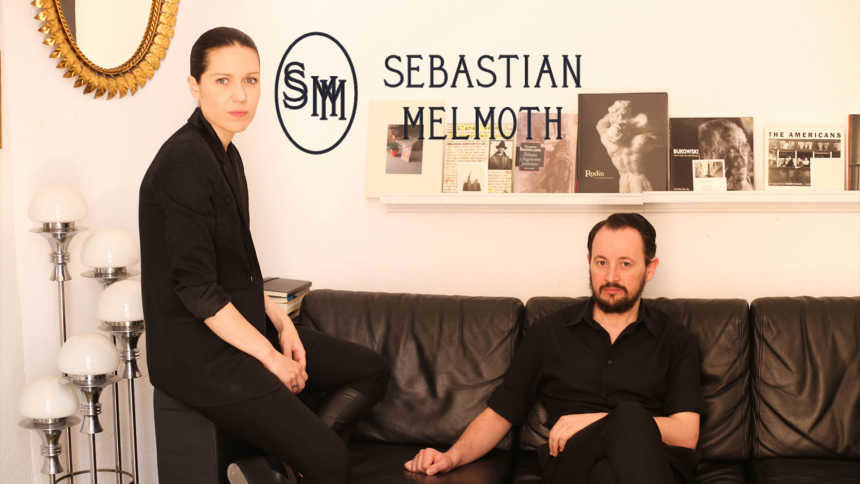 ##After being freed from Reading Prison, Oscar Wilde spent some time in private seclusion, and the Irish writer was forced to change his name. For this period of life, he chose the name Sebastian Melmoth in honour of Saint Sebastian and in reference to the arrows that adorned the saint’s body that reminded him of the arrows of his prison uniform. He chose the surname Melmoth in honour of the Gothic novel ‘Melmoth the Wanderer’. Wilde was then plunged into oblivion, an impoverished exile on the back streets of Paris until the end of his days.

The story behind this name inspired the Spaniards Laura Soriano and Roberto Martín to name their project ‘Sebastian Melmoth’, which is now located on C/ Baja, 50, in the historic centre of Valencia. As two 21st century wanderers, they have travelled around the globe seeking to bring back elegant objects that are different and special to their welcoming space — strong and subtle designs, striking and distinctive. Unique stationery items like notebooks or pens from Lithuania, Portugal and Germany, as well as Japanese ceramics and Swedish soaps. Products made in Spain and Valencia, as well as creations by new designers, are popular, too. They have featured works like Artefacto dishes, scarves by the artist María Ramirez, and postcards and notepads commissioned from artists like Ricardo Cavolo or Miu Mirambell, as well as a selection of original books.

They sometimes organize exhibitions on their premises. On their walls they have exhibited works by artists like Angela Dalinger, María Herreros and from the local gallery PLAS. ‘Sebastian Melmoth’: a different and necessary space for a city like Valencia that is destined to be part of the vanguard of Europe in design. 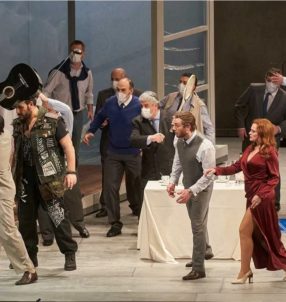