You are here: Home  /  Food  /  Volare Restaurant by the Torres de Serrano
Food 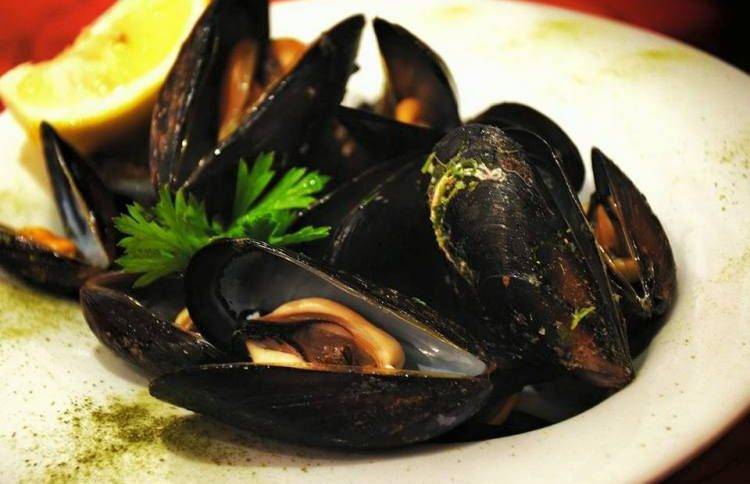 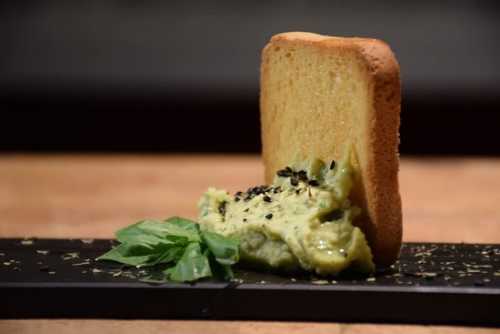 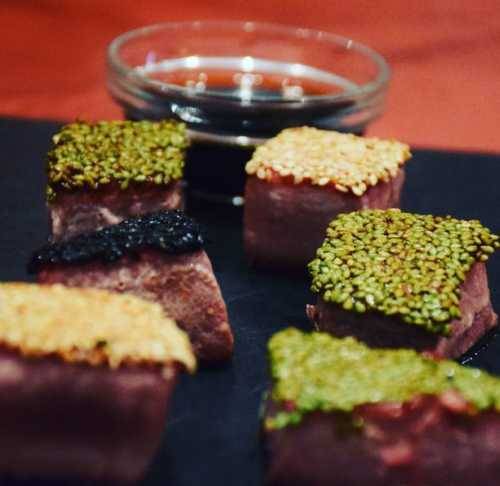 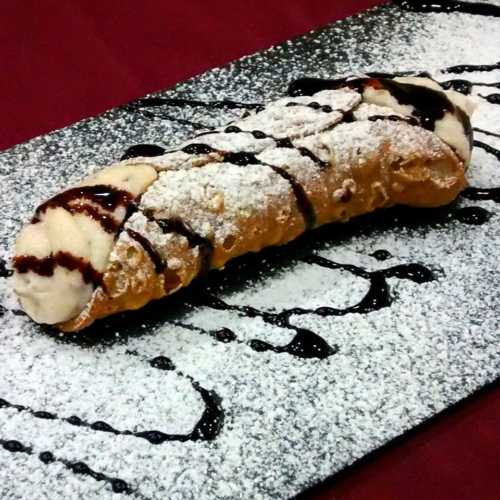 On a brisk Wednesday evening, a couple of the ‘24/7 Valencia’ team breezed down the winding streets of the historic centre to the now well-established ‘Volare’ restaurant. It was nice and warm inside, a respite from the chilly weather outside.

Just a stone’s throw from the famous Torres de Serrano, this restaurant is run by kindly and welcoming sisters…the chef Karina and your host Raquel. We’ve dined here on a number of occasions and they really know how to make you feel at home. It’s a family affair and their wise mother can often be spotted in the kitchen too…

The sisters are from Uruguay but are of Armenian descent and Raquel lived in Italy and speaks the language. Their culinary concept is quite an original one. The cuisine encapsulates a wide range of Mediterranean influences including Spain, Italy, Greece and even the Lebanon, which many people know has a historic connection with Armenia.

The interior is spacious with a particular emphasis on the colour red, which reflects the warmth of the owners. On the walls, there are vintage-style posters of classic port cities like Alicante and Salerno and countries including Greece, Syria and Morocco. You will also find black and white photos of singers from a different era, which reflects the nostalgic roots of ‘Volare’, which is said to be the most played Italian song in history…

With a gentle music soundtrack to accompany the diners dotted around from around the world, we browsed the elegantly presented menu that is conveniently in Spanish & English & Italian. This time around, we asked our hosts to choose some typical tapas dishes to share from their ample selection. We wanted to try out the Valencian ‘Venta del Puerto no 12’ red wine, which Raquel tells us is doing very well at the moment. It was quite intense without being overpowering yet balanced and it lasted us the entire evening.

We savoured a ‘Humus de albahaca con tostaditas,’ which was presented most artistically on trendy, rectangular black platters known as ‘tablas’ .The Hummus on toast had a delightfully fluffy texture and a nice tang of basil, which is an Italian influence. Raquel tells us that us that this hummus is typical of Syria, Lebanon and Israel among others…

Next up was a ‘Chicken tempura with tzatziky sauce’, which had a wonderfully refreshing Greek yoghurt with dill, cucumber and garlic. It contrasted well with the fresh & crisp chicken, which is always done-in-the-moment and cooked in sesame oil. It had a lovely flour with a touch of cerveza. This tempura style of cooking originated in Portugal and is typical of Japan as well as the Lebanon. Again, the presentation was beautiful…

We were next offered ‘Stuffed Aubergines with cream cheese and walnuts’. The Berenjenas were smooth and combined nicely with the crunchy walnuts and queso. “Fue esquisito” was the summing up of our Spanish-speaking dining partner and experienced home cook.

The following dish was squid, attractively presented in quality flour. They were tasty, with a light touch, and nicely salted and just right “en su punto.” As you would expect, a cut above what you will find for ‘calamares’ in a normal tapas bar.

We finished with Spanish mussels in white wine, which is an Italian influence. Combined with parsley, it was an understated and subtle dish. For an exotic dessert, the sisters presented us with Chajá (pronounced Cha-ha) from Uruguay. It was a delicious peach merengue sponge with cream and a touch of dulce de leche. ‘Volare’ travels far and wide. The International clientele ranges from twentysomethings to pensioners.

This is delicious food to enjoy during the week and at the weekend. You can see and taste that love is put in these dishes. There is that added homemade touch of affection in the cooking making all the difference to the final product as well as the professional presentation. The majority of the vegetables and fish dishes are from the Mercado Central and the lettuce comes from ‘La Huerta’ in the Valencian countryside.