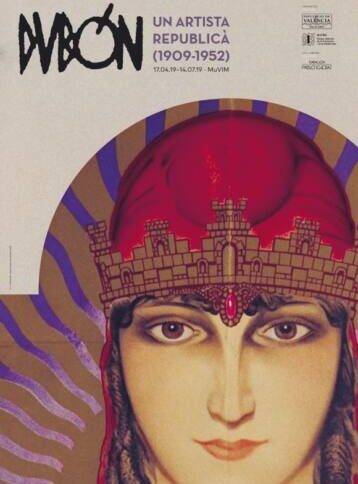 ART IN VALENCIA… LUIS DUBÓN EXHIBITION AT MuVIM UNTIL SEPTEMBER 1 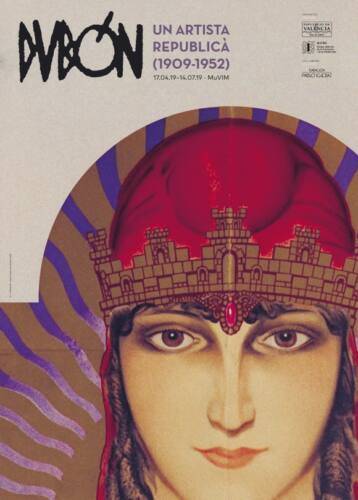 ##24/7 Valencia: Could you tell us more about the exhibition of Valencian designer & painter Luis Dubón?

MuVIM: “This is a retrospective exhibition of Luis Dubón’s work, a painter and artist closely linked to the Second Spanish Republic and who was ostracized during Franco’s regime.

The MuVIM enhances for the first time the artistic career path of the Valencian painter and graphical designer Lluís Dubón Portolés (1892-1953) with the exhibition “DVBÓN. A Republican artist (1909-1952)”.  An artist who had an essential role at the forefront of Valencian graphical design since the Regional Exhibition of  1909 and whose memory was damned to oblivion, just like the memories of many other artists, due to his commitment and defense of the Second Spanish Republic.

This anthological exhibition is divided into three main sections. The first one, located in the entrance hall preceding the Alfons Roig Gallery, pays tribute to the artists Lluís Dubón and Vicente Beltrán. Both of them not just maintained a close friendship but they jointly developed the artistic task of completing the allegorical decorations of the Chamber of Valencia City Hall at the request of the mayor Vicente Alfaro.

The second space, located in Alfons Roig Gallery, displays Dubón’s facet as a painter, from his outset in 1909 to 1952. In this section visitors will have a chance to appreciate his different painting techniques: oil on canvas, sketches and so on; as well as the different topics and genres of his paintings: portrait, landscape, still life, in addition to pictures and tools used by the artist.

Finally, the High Gallery will be exclusively focused on the work of Dubón as a graphical designer, the best-known and the most spread facet of his career. This section will show a wide range of designs he developed during the period comprised between 1916 and 1948.

Therefore, through this exhibition, the MuVIM honours  the memory of a Valencian artist born at the end of the 19th century, whose work has not been properly presented to the public at large until now.” 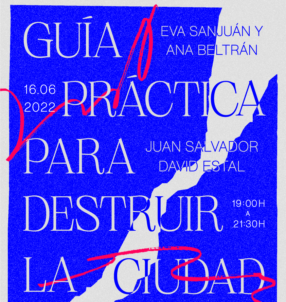