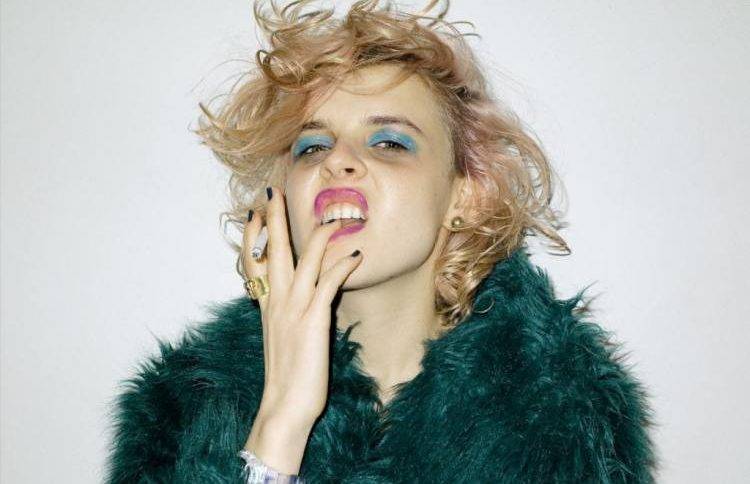 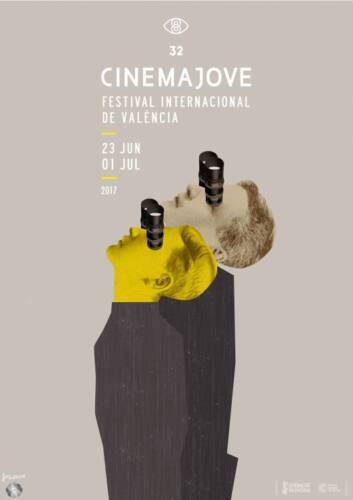 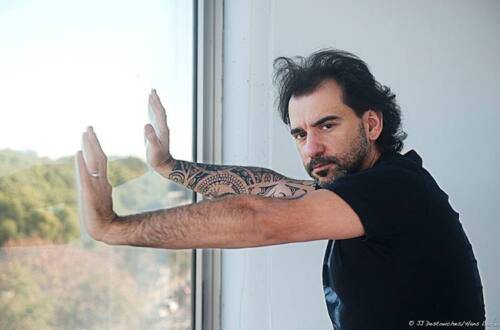 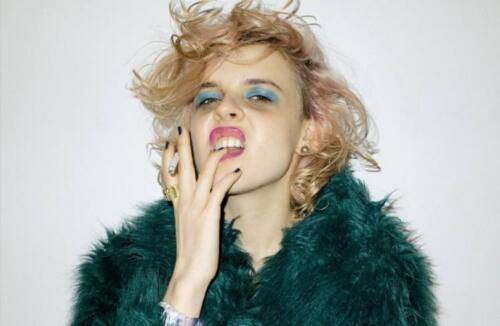 • The Argentine director will receive the ‘Luna de Valencia’ award in recognition of his career.

• The official section will give an overview of the burgeoning number of filmworks by young filmmakers in Mexico, Argentina, Brazil or Sri Lanka.

• The films in the ‘Art & The City’ cycle, in turn, will outline and give form to an audiovisual story about graffiti to be projected on the walls of a central Valencian solar.

The long-running international festival of Valencian cinema, which unveils a new management team under the direction of Carlos Madrid this year, begins a new phase and celebrates the creative talent of filmmakers under 40 years of age. The official section features films from countries that are far apart geographically but connected through their high quality and the promising talent showcased in them.

The official section consists of ten titles, and the festival will have the privilege for the first time of presenting one of the films that also appeared in the fortnight of directors at the Festival of Cannes, which is celebrated in the French city. That is the Colombian film ‘Defense of the Dragon’, by Natalia Santa.

The remaining films include ‘Los Años Azules’, by Sofía Gómez Córdova(Mexico),‘Vigilia’ by Natalia Ledesma (Argentina-Uruguay), ‘Nalu On The Border’ by Cristiane Oliveira (Brazil), Laurent Micheli’s ‘Even Lovers Get The Blues’ (Belgium), ‘Seventeen’ by Monja Art(Germany), Kasal Roslaniec’s ‘Satan Said Dance’ (Poland-Netherlands), ‘Sexy Durga’ by Sanal Kumar Sasidhara(India) and Sanjeewa Pushpakumara’s ‘Burning Birds’(Sri Lanka).
All of these films fill out a festival line-up that revolves around themes such as sexual identity, the coming-of-age story of the transition from adolescence to adulthood or conflicts based on race or social class, tackled from different angles but always with freshness, which gives the perspective of young directors.

Audiovisual History of Graffiti
The cycle dedicated to Urban Art, under the title ‘Art & The City’, will project on one of the walls of a central Valencian solar such as ‘Style Wars’ (Tony Silver, 1983), an emblem of the original spirit and hip-hop enthusiast when it exploded on the streets of New York at the beginning of the 80s, Metagraffiti short films, the emblematic ‘Exit Through the Gift Shop’, the elusive urban artist Banksy, the Colombian fiction film ‘Los Hongos’ (Óscar Ruiz Navia, 2014), the homage to art New York painter of the present century who is ‘Bomb the System’ (Adam Bhala Lough, 2002) or the Italian documentary ‘Fame’, which documents the cultural effervescence lived between 2008 and 2012 in the small town of Grottaglie.

Webseries
In the webseries section, there will be 12 titles selected from among the many who entered the competition including countries like USA, Argentina, Canada, Germany, Australia, Canada, UK and Italy.

The International Film Festival of València – Cinema Jove is organized by the Institut Valencià de Cultura, and its focus and objective is the promoting the work of young filmmakers. The appointment with these latest audiovisual trends is scheduled from June 23 to July 1, in different venues in the city centre of Valencia.