You are here: Home  /  tourism  /  ‘CREATURSIME’ AND THE HOLY GRAIL ASSOCIATION OF VALENCIA
tourism 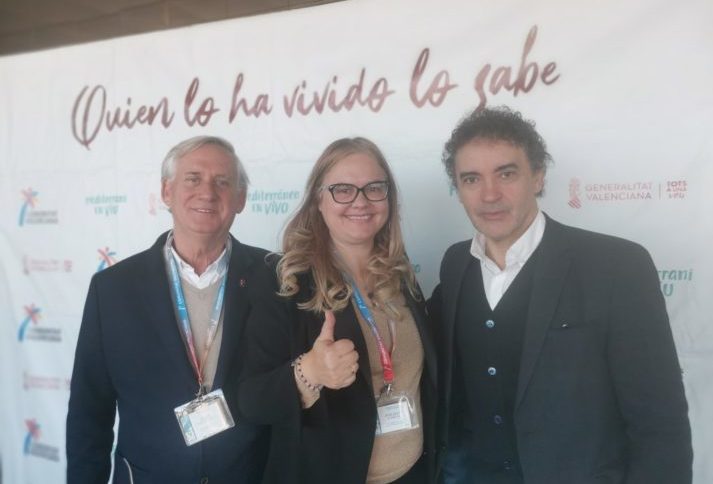 ‘CREATURSIME’ AND THE HOLY GRAIL ASSOCIATION OF VALENCIA

In barely a week, the El Camino del Santo Grail Cultural Association has collaborated with an ONLINE CREATURISME CONTRAST SESSION on the Ruta del Grail product and has attended the presentation of ‘CreaTurisme’ by the Autonomous Secretary of Tourism Mr. Francesc Colomer.

On November 24, the virtual session dedicated to the Route of the Grail began at around 11:00 in the morning. In it, María Ruíz has been presented from Turismo Comunitat Valenciana as the technician responsible for the Turisme Comunitat Valenciana Cultural Mediterranean product line. During the meeting, a very participative atmosphere was created and those present were encouraged to put suggestions and ideas so that CreaTurisme members could improve the operational plan.

From the El Camino del Santo Grail Cultural Association, its president, Dr. Ana Mafé, has made the Comprehensive Sustainable Strategic Plan of the Camino del Santo Grail available to all municipalities, which in Aragon has allowed both the municipality of Albentosa and that of La Sotonera have been able to receive a total of 4 million euros from Next Generation funds. Likewise, Dr. Mafé offered to give training in the history and route of the Holy Chalice of the Cathedral of Valencia to the person in charge of the Route of the Grail…in the same way that she has done for the CdT of Valencia at the beginning of this month of November.

The El Camino del Santo Grail Cultural Association has been a member of CreaTurisme since its inception. The members have clear testimonies of the first meeting that was held in Sagunto with the previous president, Mr. Enrique Senent, explaining to the attendees all the work that civil society had been doing since 2002. It should be said that, according to Dr. Mafé, the meeting was a success of participation and experiences such as Indiana Tours were able to share with other road agents the need to expand training on the history of the sacred relic and even on marketing and promotion. This November 28 at the Veles y Vents building, all the companies, associations and entities adhering to CreaTurisme were summoned for the presentation.

From CreaTurisme, it has been explained that “in this new stage of the programme we want to ensure that companies and their experiences have a greater role. With your participation we will be able to improve and redefine the proposed strategy and better adapt to your needs”.

The welcome speech of the Autonomous Secretary of Tourism was focused on recognizing the collective effort that has been made in the Valencian Community to raise this activity that encompasses so many sectors and that fixes the territory not only the travel experience, but also the work it represents more than 14% of the GDP of the entire territory. A working day where once again the secretary of the association, Mr. Jesús Gimeno Peris, had the opportunity to greet companies, associations and agents that support with his activity the dissemination of knowledge of the Holy Chalice and his path. At the end of the presentation, both Dr. Mafé and Mr. Jesús Gimeno personally thanked the work being carried out by Mr. Francesc Colomer, Regional Secretary of Tourism. 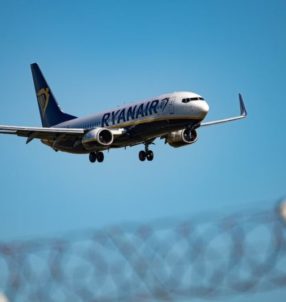