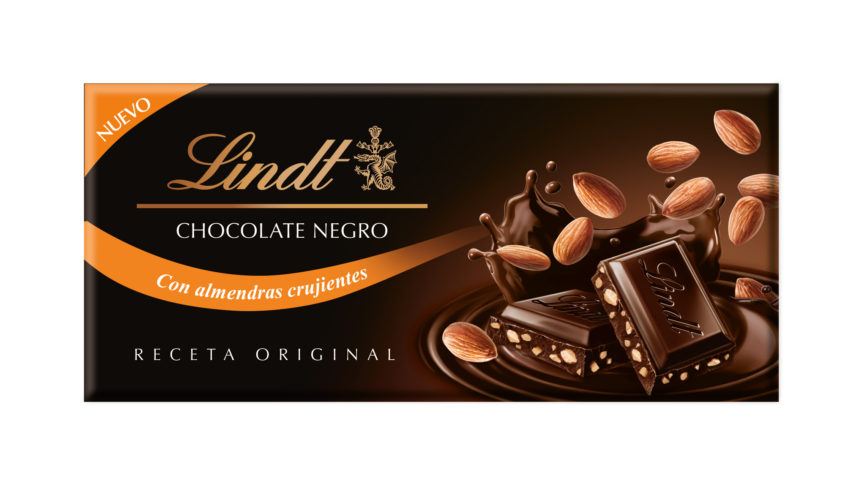 ##The Swiss premium chocolate company launches a new bar that combines the most exquisite dark chocolate with Piedmont almonds.

Following a careful elaboration process, this bar is designed for those who prefer the intense flavor of dark chocolate and nuts.

Lindt’s new proposal completes its classic range, which brings together the most essential varieties.

Lindt & Sprüngli has combined Swiss expertise in chocolate making with the best nuts from Italy’s Piedmont region to launch its new dark chocolate bar with crunchy almonds. An original recipe designed to satisfy the most demanding palates with the best quality.

Lindt chooses with special care each of the ingredients it incorporates in its recipes. In this case, chocolate from the best cocoa beans is added to specially selected almonds from the Piedmont region of Italy.

Lindt’s new proposal is aimed especially at chocolate lovers looking for an intense flavor. Following the brand’s artisanal origins, Lindt’s Master Chocolatiers have devised a recipe that is meticulous in every detail and whose taste and texture will surprise dark chocolate fans.

In each of its creations, Lindt applies production processes that highlight its aromas and help preserve its freshness. In this case, Lindt roasts the almonds for this bar in its own factories following a technique that has been perfected over decades. In addition, it ensures the quality of its chocolate by guaranteeing its traceability from the selection of the cocoa beans to the final product and by applying a technique patented by Rodolph Lindt. This is conching, a process of mixing, stirring and aerating the chocolate, which gives the brand its distinctive unctuousness.

With this new proposal, Lindt completes its classic range, the most familiar of the company, which has flavors such as: milk chocolate, dark chocolate with 52% cocoa, milk chocolate with hazelnuts and milk with almonds, and white chocolate. The bar is available in supermarkets, hypermarkets, Lindt boutiques and its online store in 100g format.

The company began its journey in Spain in 1981, with the opening of its first headquarters in Álava. A strategic location that allows it to be close to its production center located in Oloron-Sainte-Marie, France. In 1987 the company decided to move its corporate headquarters to the city of Barcelona, where it remains today. In addition, in 2020 the company opened its own distribution offices in Portugal.

Currently, Lindt & Sprüngli Iberia has 190 employees, 19 own stores and its most emblematic brands are Lindt LINDOR, Lindt EXCELLENCE and the new range of Lindt NUXOR chocolates. 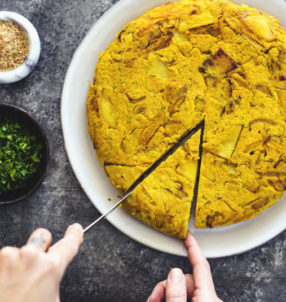