You are here: Home  /  Nightlife  /  ‘FUNKADELIA’ IN VALENCIA… (GREAT MUSIC AND TAPAS TOO!)
Nightlife 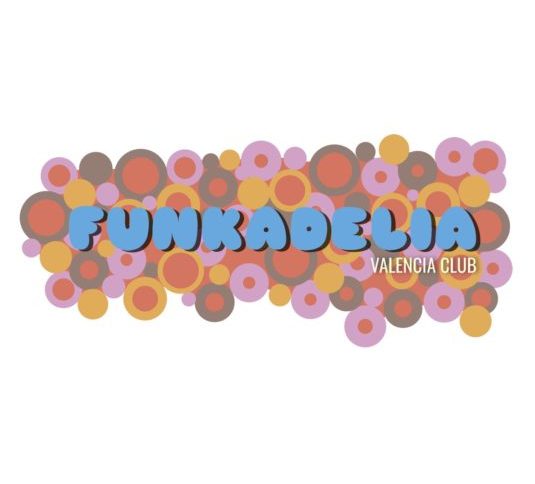 ‘FUNKADELIA’ IN VALENCIA… (GREAT MUSIC AND TAPAS TOO!)

24/7 VALENCIA: What is the philosophy of Funkadelia?

FUNKADELIA: Our philosophy at ‘Funkadelia’ is for people to come to the bar to relax, talk, meet new people & listen or dance to the music.  We like to play a mixture of 60s/70s/80s Soul, Funk, Jazz, Funk-Jazz, Disco, Boogie, Reggae, Afro-Funk & Blues.  Also we appreciate the soulful, jazzier side of house music.

We’ve been very lucky to meet a lot of people into the same styles of music, some of whom guest as DJs at Funkadelia. Others just like to reminisce about the past re: clubs, record shops, concerts and favourite DJs.

This is our philosophy; to make Funkadelia a place where you’ll always hear top quality music of this ilk when you’re visiting and with a friendly, relaxed atmosphere.

We’re very passionate about live music also and have a variety of bands / singers who play at the weekend. An example of the ambience that we want to create happened last Saturday when I noticed someone in a ‘Watts Stax’ T-shirt. He started talking about his love of 70s Soul and the DJ then played one of those very records that he had bought earlier… this is the easy going vibe we have at Funkadelia. ‘Soul Train’ on the Video Screen is also a big part of our concept with people grooving to the tunes and copying the dance steps of this innovative show.

Wayne, tell us about your background in music…

My background and love of music started when I was very young, listening to my Mum and Dad always having music on in the house. It was a mixture of Rock ‘n’ Roll, Jazz, Tamla Motown and Pop.

I still have the first LP my Mum bought me out of the Co-op, ‘The Wonderful World of Reggae’. It was 1969 and we were all little skinheads and my love affair with reggae began.  The next LP was ‘Motown Chartbusters’, full of brilliant soul music. I started collecting records about that time, 7 inches and all the Tighten Up and Motown Compilations.

When I left school in 1974, me and a few friends started going to clubs which were very underground at the time, mostly in and around Soho: Mash, Countdown, 100 Club, Upstairs at Ronnie Scott’s Global Village and my favourite, which was Crackers in Wardour St. Tuesday was the night and the DJ Mark Roman educated me every week with his selection of Soul, Funk, Disco & Funk-Jazz.  A special Deejay and Club!  We found out the titles and bought them at the best shop ‘Contempo Records’ in Hanway St, the home of our bible at the time… as well as  ‘Blues & Soul’ magazine and a second-hand shop full of imports  called ‘Cheapos’ in Soho. 70% of my record collection comes from that era and those shops.

Wayne, tell us about your background in football…

I played football back in the 60s, like most kids up the rec or in the streets until it was dark.  I was at Luton Town when I was 13 years old, Crystal Palace from 14-17,  TSV Auerbach in Germany when I was 18 and various semi-pro clubs in and around London. In 1983 I was signed by Karlsruher SC in Germany.  In ‘85 I played semi-pro again in Holland for Ripperder FC.  In ‘87 I played in Cyprus for 2 seasons for Líbanos and Morphou. I returned to play in the UK for various semi-pro clubs until I was 47. I played for ‘TV Entertainers and Showbiz 11’ for 20 years in Charity matches.

Conchi, tell us about your background as an artist…

Whilst living in London I had exhibitions of my paintings including at the BBC Club, involving 70s Soul, Jazz & Reggae artists. While living in Jerez, I had an exhibition with portraits on vinyl. I continue painting commissions for people here in Spain, mostly in acrylic.  However, i have started to decorate various pieces of vinyl with client’s favourite singers. I also paint murals in people’s houses.

Describe a typical week in Funkadelia 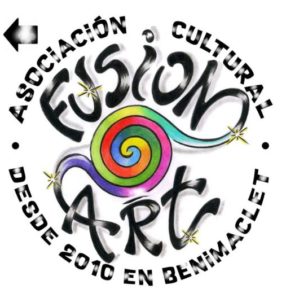