You are here: Home  /  Editorial  /  ICECOBAR IN VALENCIA!
Editorial 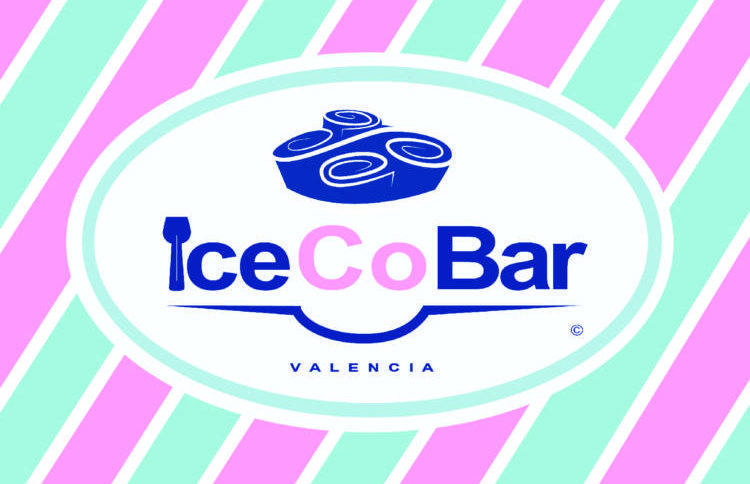 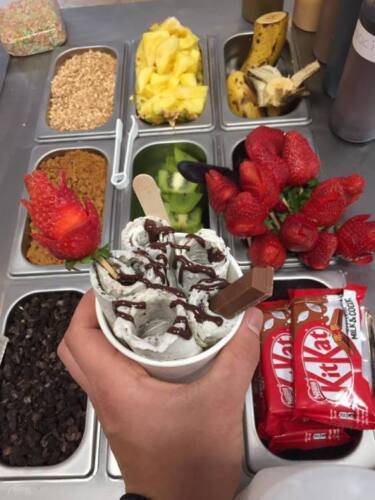 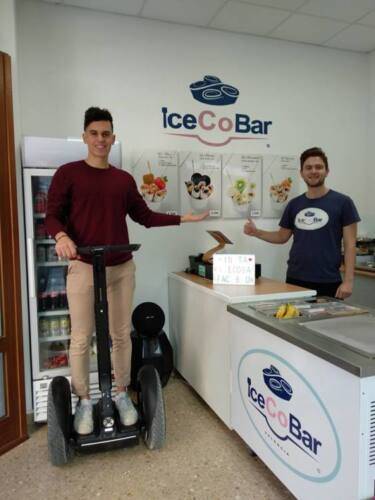 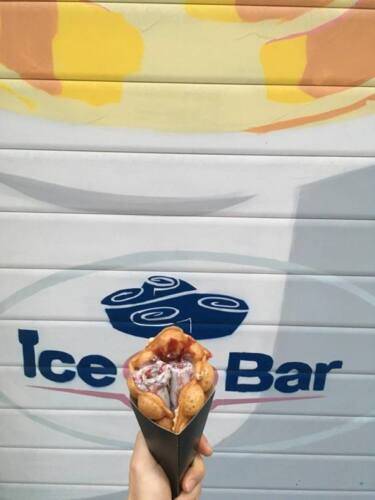 1. Can you tell us something about the team of IceCoBar?
We’re originally from France and we have been in Spain since 2017 and it has been a great success in Valencia since we began it… My name is Benjamin and i gained a Masters in International Business in Paris last year. Thomas has been a friend of mine for many years. He told me about a revolutionary idea that he found via the internet: Grilled Ice Cream! It’s an idea that originated in Thailand. I liked the concept and I started do some research. It was the first time that I wasn’t held down by other commitments and I could give my all to what has already turned into a really fruitful project. The story began on Calle de Santa Teresa, 13, 46001, Valencia, on the 4th of March 2017 with the opening of the first IceCoBar.

2. What is your philosophy?
From the very beginning, as the slogan says, Revolution!
IceCoBar represents a revolutionary and different way of serving delicious desserts that you are perhaps already familiar with…

3. What products are for sale?
Our innovative selection includes:
–IceRolls, which are Ice Creams made in 1 minute on a cold grill (-20 centigrades) with fruit and natural biscuits, it’s a SHOW.
–WaffleBubble, which is a sweet waffle with bubbles full of flavours and toppings.

Each ice cream is a work of art that stimulates the senses and each waffle is a hot & sweet thing and literally overflowing with flavours.

4. Do you have plans for the future?
To enter an IceCoBar is to live an unforgettable experience. IceCoBar has been growing for 6 months and is now a franchise. By March of 2018 we will have 5 establishments in the biggest cities in Spain, including Madrid, Barcelona and Seville.

Our valuable experience has permitted us to offer franchisers the possibility of making a secure profit from their initial investment in just 4 months. If you would like to be part of the revolution, please contact us:
Contacticecobar@gmail.com
+34 622 80 89 79
Facebook IceCoBar
Instagram @icecobarvlc