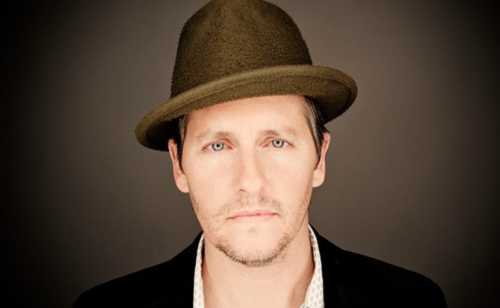 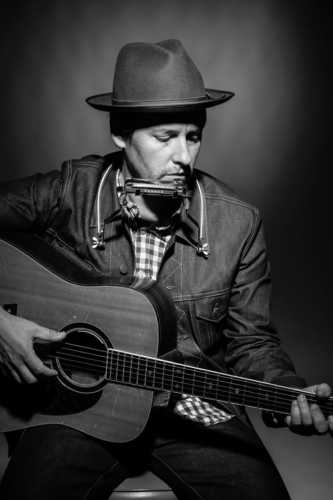 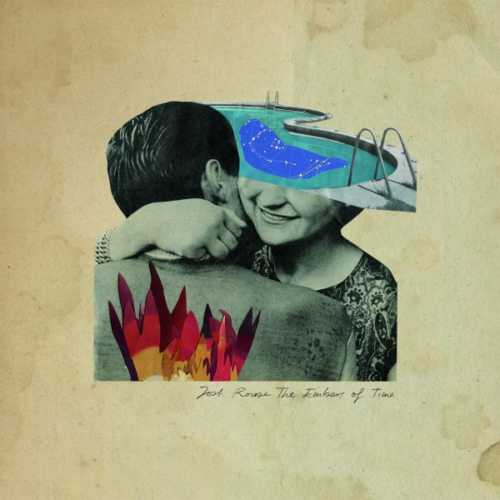 1. You have described this project as your “surreal expat mid-life crisis” album. What was going on in your mind and could you tell us about your time in therapy?

After you’ve made 11 albums it’s impossible to put one out under the pretext that it is just 10 songs that i thought were quality. It needs to be themed, thus I came up with that phrase so that the publicists have some angle. But in fact I did start some therapy as I was feeling a bit isolated living here for so long and as well having a young family, responsibilities, etc…

A career in a freelance profession such as music can be quite uncertain and unstable. While the lifestyle is agreeable to me it can become stressful so i went to chat with someone, these songs were born out of those sessions.

2. You and your family are based in the Valencia area. You have said that you are starting to miss living in the USA. Do you see yourself moving back eventually?

Yes, i would like to. Valencia will always be a base and I have a fondness for the area but I do miss my language and the friends I have there.

3. Could you describe the process of making this album? Was it recorded in Spain?

Part of it was recorded in Valencia in Rio Bravo studios and part in Nashville, USA. Quite a few of the songs are guitar/vocal performances with some arrangements overdubbed afterwards. 4 or 5 were recorded with a rhythm section in Nashville with producer Brad Jones. That’s been my recording scenario for the past 2 albums.

4. Could you take us each track of your new album, ‘The Embers of Time’?

Some Days I’m Golden All Night
It’s a phrase I wrote down on a piece of paper then later threw it into a song. Funny really, we went for a 70s “countrypolitan” production on this one a la Nashville.

Too Many Things on My Mind
A strange bridge on this one, never done one like it before. It’s a reflection on modern society. Too much information!

New Young
Same type of theme as the last yet more of a play on words. I bought a child seat that had “New Young” written on the bottom and watched Neil Young performing on the BBC that same week…great performance.

You Walked Through The Door
Reflections, reflections… ha-ha! Quite a catchy tune with a nice chord change and a bit of Dobro.

Time
One of the first songs I wrote on the record, just sort of fell out of the air. A song about ageing and the passing of time.

Pheasant Feather
It’s built around a poem I wrote a few years back while in Nebraska. Features Jessie Baylin from Nashville on vocals, always dug her voice.

Coat For a Pillow
Just a nice guitar riff I had laying around that sounded late night. Not really a strong song, filler but moody.

JR Worried Blues
A tongue-in-cheek song about balance, responsibilities, ended up sounding like a JJ Cale spin off. Thanks JJ for the music.

Ex-Pat Blues
An older musical composition set to a poem I wrote about what the title suggests, isolation.

Crystal Falls
I moved to California for 6 months when I was 13 and it was a great turning point for me, opened up my eyes to new music, social class, etc.… I did actually pan for gold when I first arrived.

4. What are your musical plans for the future?
Just playing shows really, looking for work!!! I don’t have any new projects I’m working on at the moment.

5. Any new bands/films/books that you would recommend?
There’s a guy named Aaron Embry that my promoter is bringing over to do some shows, he’s fantastic. I’m currently reading L. Ron Hubbard’s ‘Dianetics’, which is fascinating. And most Indie French films are great. I like Paul Thomas Anderson and Woody Allen’s stories.