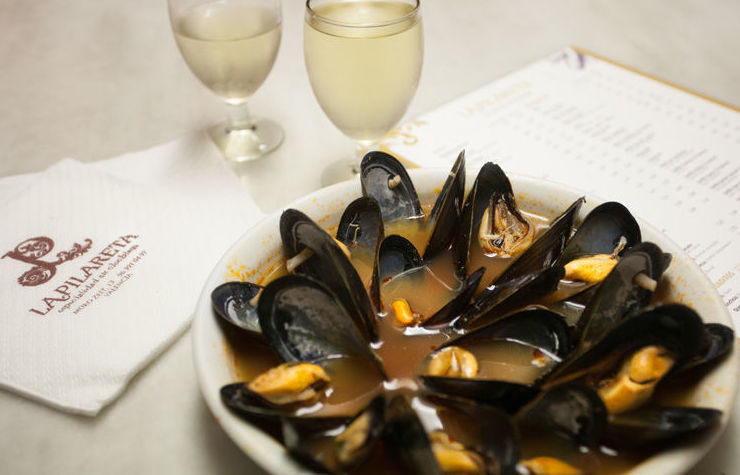 ##The Valencian clóchina campaign has begun this year with the slogan “La clóchina también se escribe con ‘r'” to show that climate change has produced a change in water temperatures which favours the conditions for the product to appear on the markets in optimum conditions a month earlier than usual.

Contrary to the saying that clóchina is good in the months when there are no “erres”, this year’s campaign has brought forward the season for this great-tasting product, according to the Agrupación de Clochineros del Puerto de Valencia y Sagunto (Valencia and Sagunto Port Clochineros Association).

For this reason, the slogan for this season’s campaign is “La Clóchina is also spelt with an R” to renew the popular saying.

The Agrupación de Clochineros del Puerto de Valencia y Sagunto, with almost twenty rafts or nurseries that cultivate this native mollusc, indicates that the Valencian product is already available in the usual shopping centres. Last year, the campaign began to be marketed in large retail outlets such as Consum, Carrefour, Makro and Alcampo, and subsequently in markets and fishmongers.

Our guests fell head-over-heels in love with Valencia and were eager to see and experience everything. They also loved their food, which immediately endeared them to me. We took them to some of our favourite restaurants and bars. All of which they loved. On their last night, I suggested we went to a favourite little bar of ours in the Carmen. “It’s a typical bar,” I said, “very much a barrio bar, but the food and the atmosphere are great.” We took them to La Pilareta (or Bar Pilar, as I have always called it).

As usual there was a queue, but I went to the front and got my number from José, the maitre d’ and voice of La Pilareta. I then pushed my way to the bar to get us a bottle of wine, their own unlabelled but surprisingly good Rioja, and some glasses to quaff whilst we waited for our number to be called.

La Pilareta is basically a long bar down one side of the place with buckets along its base (more on these in a minute) and old glass cabinets above holding ancient bottles of gin, brandy and sherry and other assorted liquors and wines. On the other side are low tables and even lower stools dishes of tapas and mussels against old black marbled tiles. Above their heads are framed newspaper clippings on the history of this old bar.

The clochina is king here. Clochinas are mussels, as are mejillones. Clochinas are Valencian, are smaller, sweeter, and have a shorter season (usually May to August but this year beginning in April) than mejillones. And any Valencian will tell you – clochinas are far superior to the larger mejillones. This old bar has been serving the best of both of these crustaceans for years. They claim to sell four tons of the things during March, the month of Las Fallas. The buckets on the floor? For the empty shells, of course.

It’s a noisy place at peak times, the waiters shout the orders to the kitchen at the far end of this long bar and the barmen shout back, and José shouts our number when a table comes free. We sit. We order. Nothing fancy, just quality tapas the way they have been serving them since 1917 (that date makes it one of the city’s oldest eating houses), Patatas bravas, Habas (herby and delicious broad beans), the Valencian speciality Esgarraet (salt cod and peppers), mussels, of course, and Sepia a la plancha, which is grilled cuttlefish. The place was an instant hit with M who now returns each year and we make a pilgrimage to La Pilareta. Like me, he loves the whole atmosphere of the place, the hustle and bustle, the characters who eat there and most of all the food, in particular those spicy mussels. No coffee is served. “No time!” say the barmen. Quite right, too.

I regularly eat at La Pilareta (after many years being known as Bar Pilar) with friends and family, it is such a pleasant way and inexpensive way of spending a few hours and eating good home-cooked Spanish food. All dishes are around 5-7 Euros each and a glass of wine will set you back around 2 Euros. It fully deserves its reputation that has become pretty worldwide – just check the glowing reviews all over the web. It was established in 1917! 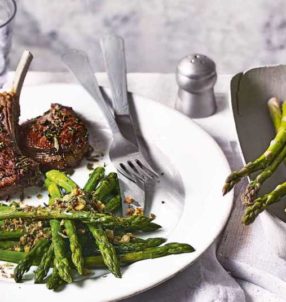