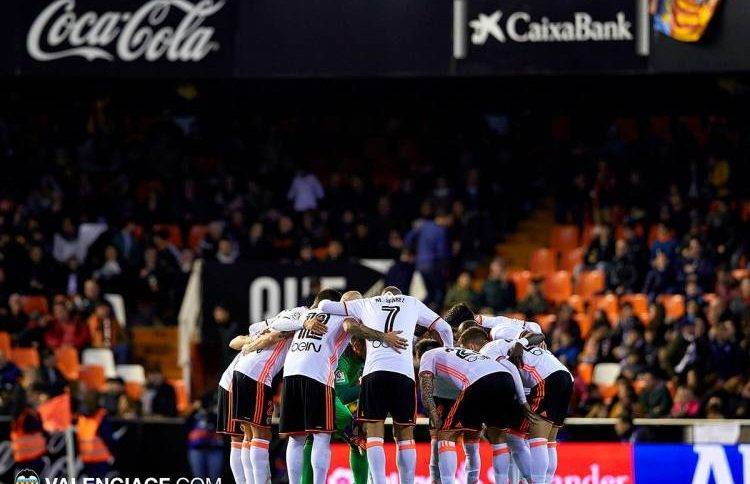 OUT ON A LIM 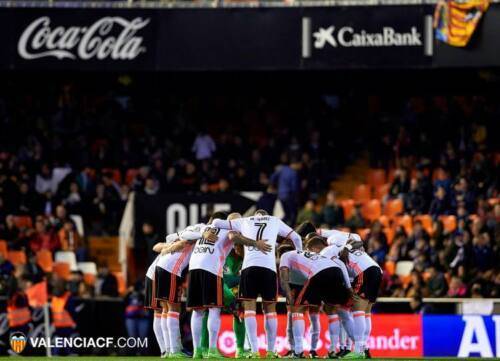 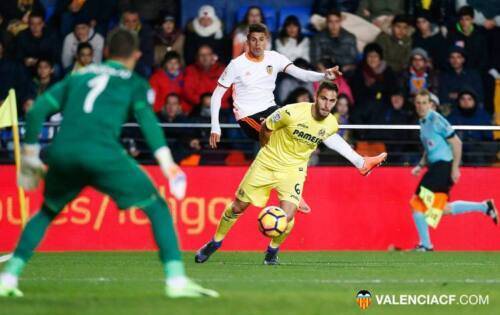 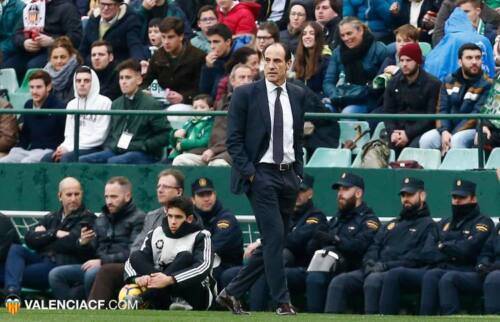 VALENCIA FOOTBALL: ” OUT ON A LIM “

Make no mistake about it, Valencia are in absolute turmoil both on and off the pitch and are well and truly in a relegation battle to maintain their La Liga status for next season. The club started their new year in the headlines for all the wrong reasons. Manager Cesare Prandelli and then sports director Jesus Garcia Pitarch resigned from their respective roles. The Italian’s decision to quit as manager in late December was not really a surprise. Despite only being in the position for 10 games, he had already developed a fractious relationship with Pitarch and both parties were frequently contradicting each other in interviews with the press. A summons by the owner Peter Lim to Prandelli to go to Singapore for “clear the air” talks did not amuse the likeable Italian and, within days of the meeting he had moved on, citing broken promises for transfer funding and Pitarch’s interference as the major reasons.

Pitarch’s position became equally untenable and he did not last much longer, leaving the management infrastructure once again “lim-less”. As always they called upon the clubs faithful servant Salvador Gonzalez Marco, affectionately known as “Voro” to sort out another fine mess that the club’s hierarchy had got us into.

Born in the Valencian town of L’Alcudia in 1963 on October 9th (Valencia Day), Voro first stepped into the breach after the departure of Ronald Koeman in 2008. Winning four of the last five games that year; he helped save the team from relegation before reverting back to his previous post of youth team coach when Unai Emery was brought in from Almeria for the beginning of the next league campaign.

More recently he has taken temporary charge after the dismissals of Nuno Espírito Santo and Pako Ayerstaran. Previously, the former Spanish International, who was part of the 1994 World Cup Squad, had stated he did not want the role permanently. So, once again, he was the natural choice to plug the gap for a while until another new face was found. According to Luis Van Gaal he was offered the post in mid-January but rejected it, stating that the timing was all wrong. Shortly after the aborted attempt to prise Van Gaal, the club issued a statement that Voro would remain in charge until the end of the season.

Since then there have been a couple of bright spots on the field in what has been a very gloomy season for the Valencia faithful. A January victory at local neighbours Villarreal brought a smile to the fans faces and the addition of some of the Valencia Mestalla B players within the first team squad has given the fans renewed interest. The recent inclusion of local born talent Carlos Soler has excited everyone and his goal at El Estadio de la Ceramica (formerly El Madrigal) was the highlight of the season for most Valencia supporters.
On the flip side, the more recent performances have been lukewarm at best and infuriating at worst. The remaining chance of silverware came crashing to a halt in the first leg of the Copa Del Rey round of 16 against Celta Vigo. Inside twenty minutes the team were three goals down and effectively out of the tie. The white handkerchiefs were out earlier than usual, as a shell-shocked Mestalla went down finally by four goals to one.

Arguably, the most disappointing game of the season to date was the 4-0 drubbing at home by unfashionable Eibar. They have made good use of the La Liga lifeline, given in 2015, when Elche were punished for financial irregularities, giving the Basque side a reprieve when they had actually finished in the relegation positions. Since then, they have continued to remain on an upward curve and gained many admirers along the way.

The smallest club ever to play in La Liga, they are the blueprint for every aspiring local team. They stipulate players must live within close proximity of the town and most of the population of around 27,500 thousand support the team, although the ground capacity at the Ipurara is just over 6,000. The players are well-integrated into the community and the spirit this creates has been reflected on the pitch. No more so than in the game against Valencia at the Mestalla. Eibar were everything Valencia were not. Working as a team, they fought for every ball and for each other whilst Los Che huffed and puffed and ran around like headless chickens.

A well-taken first goal by their energetic centre forward Sergi Enrich, a 2015 acquisition from second division Numancia, was no more than the visitors deserved. Just before half-time was the talking point of the game. From a corner, there was a fracas between Carlos Soler and Gonzalo Escalante. The Eibar player fell theatrically to the ground as the ball was in the air and the referee immediately blew for a penalty and reached to his pocket to give the Valencia youngster a red card.

Replays seemed to suggest that Escalante had hold of Soler’s face initially and that he then reacted angrily by lashing out at the experienced Argentinian. The home side’s remonstrations fell on deaf ears and the youngster, who has been at the club since he was seven years old, trudged off inconsolably to the biggest applause of the day from the Valencia supporters.

The loss of Soler was compounded seconds later when Adrian scored from the penalty with the last kick of the first half. The second half proved equally frustrating for the home fans as their team failed to produce a single telling effort on the Eibar goal. They in turn scored an additional two goals to give their cluster of travelling fans a very enjoyable evening.

As Valencia trudged off disconsolately, the Eibar keeper Yoel (currently on loan from Los Che) spent 15 minutes after the game talking and having photos taken with a visiting fans pena before joining his celebrating team mates in the dressing room. That epitomises the spirit of “The Gunners” and that is also why they are many people’s second favourite team in La Liga. Long may they continue punching above their weight.

With Athletic Bilbao and Real Madrid the next opponents at the Mestalla, the six point gap Valencia have over third from bottom Sporting Gijon may be heavily reduced by the time the club play fellow strugglers Leganes on home soil at the end of February.

Happily, things are much more “hunky-dory” across the city at Levante. Proudly perched on top of the league, seven points clear of their nearest rivals Girona and 12 points clear of third place Cadiz, an automatic promotion spot looks likely so “Los Granotas” could well be back in the big time at the first attempt.

Finally, best wishes go out to Manolo, Valencia’s number one fan and El Bombo for the Spanish National team who has been in hospital recently after coronary bypass surgery. The ‘24/7 Valencia’ team wish you a speedy recovery and we hope to see you back at your Football Museum Bar next to the Mestalla in the very near future.

Information on tickets for Valencia and Levante games can be obtained from their various websites.
www.valenciacf.com
www.levanteud.com