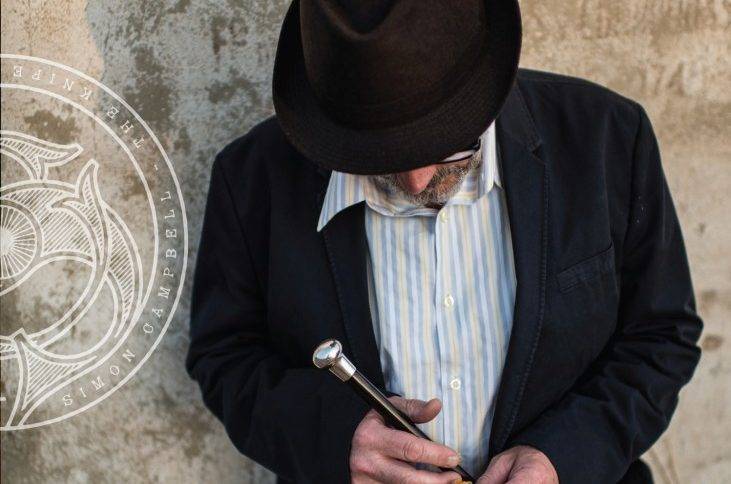 Tell us something about your background, travels, musical experiences and influences:

I picked up a guitar aged 16 and it all started from there. In the late 1970s, while still at University in Salford, I was working non-stop as a session guitar player and started my first real band, Whitefire.

In the 90s we had commercial success with ‘Little Brother’ whose Europop sound saw us signed up for a major deal by Polydor Germany and we toured Europe extensively.

Returning to my Rock roots, I formed The Method with Mike Hehir from Sad Café and Mick Gilbourne, one time drummer with 10cc. Over a two-year period, the band toured throughout the UK and Europe.

During this time, my interest in production led me to work with Rick Dowson and Millhause. The latter became The Disciples, I joined them as a songwriter, guitarist and lead vocalist. The Disciples released a mini-album, favourably reviewed by Q – the British Music Magazine.

I moved to the Isle of Man in 2008 and in 2011 released my first solo album, ThirtySix, which had some great reviews and sold well!

In the year of its release, I was also nominated for a prestigious British Blues Award.

I moved to Valencia with my partner and musical collaborator Suzy Starlite in 2013 to complete work on my next album, ‘The Knife’.

I married my amazing Starlite and together we set up a vintage residential recording studio in Estivella, specialising in 70s sounds to accompany the existing Supertone Records label.

How did you find living and working in Valencia compared to England?

Of course Valencia’s amazing skies, Mediterranean culture and cuisine made a huge difference to our lives. We played with some great musicians and continue to be inspired by the many people who are appreciative of our original music and not afraid to show it.

The UK will always be in our souls, but we go where the music takes us. Writing, recording and releasing music which hopefully connects with a global audience, recording other artists, both here and remotely, playing shows and touring: we make it work.

Take us through the tracks on your album, ‘The Knife’

The album is a blend of Americana, Blues and Contemporary Folk, exploring acoustic instrumentation and my love of the electric guitar, Mellotron and Hammond organ.

It features songs about real people and places reflecting my increasing love of acoustic music from both sides of the Atlantic.

I was very excited to release the album not only on download and CD, but also 180g vinyl, by far the best medium on which to appreciate the record: you feel totally connected to the songs.

The words were written by Tim Wright, my long time collaborator, when in a particularly dark moment. It’s a big production, which hopefully adds gravitas to the very personal lyrics.

I wrote this when living in France about a great friend reunited after many, many years. He lives in San Sebastian and was the person who suggested we move to Valencia!

I met a guy in a bar in Manchester years ago: the sort of bloke you always remember – he was ‘different’. Years later, I saw his picture in the newspaper. He had killed a man.

The story was he had picked up a woman in a gay bar and went back to her place. When they started to become intimate, he realised the ‘girl’ was a ‘guy’ and murdered him with a hammer and chisel.

Affairs of the Heart

Hmmm. It’s about both my ex and wonderful new wife.

Do You Want Me

In 2012 I was producing a band at the Chairworks Studio in Castleford, North of England.

I have never seen as many people as sad as in that town. This is a folk song written and performed by Starlite and myself about desperation and hopelessness.

Sorry I Broke Your Heart

I wrote this for my first real girlfriend. “I was so young and foolish”.

Go to any bar or restaurant in the world and observe men alone drinking and doing ‘stuff’; this is all about them.

The last verse is about the couple at dinner who never speak all night.

“He eats his steak, He tips the waiter, Ignores his wife, Like a burnt potato…” 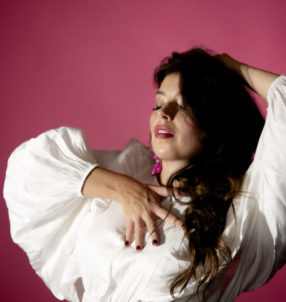