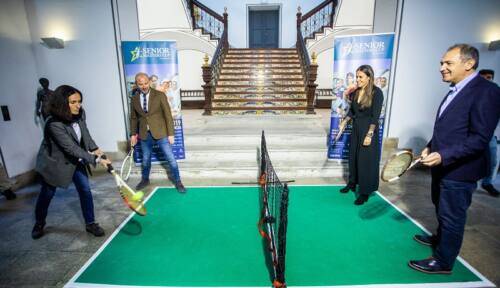 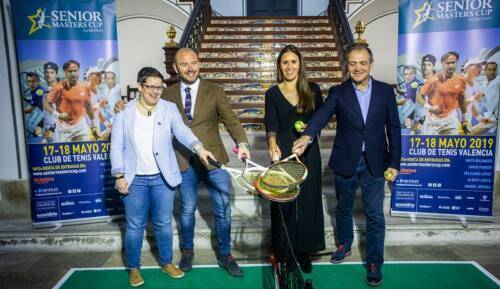 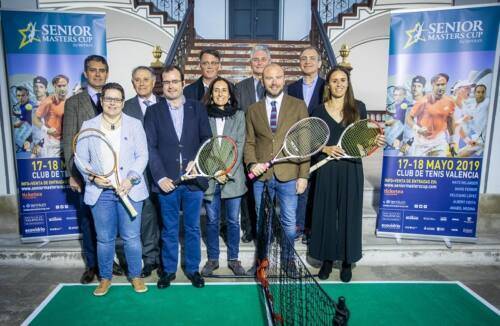 Once again Valencia will be adding another prestigious tennis event to its increasingly filling calendar. After the successful staging of the Davis Cup Quarter Final between Spain and Germany at the Plaza de Toros and the Women´s ITP Pro Circuit $60,000 + H (hotel) last year, the city will now host the Senior Masters Cup at the Club de Tenis Valencia on the 17th and 18th of May

The tournament has been running in Marbella for three years now and has attracted star players like Marat Safin, Goran Ivanisevic and John McEnroe in the past.

This year, Valencia is added to the mix and the key figures of Mats Wilander, David Ferrer, Feliciano Lopez, Albert Costa and tournament director Anabel Medina will grace the event at the tennis club in Benimaclet.

Torrent-born Medina’s illustrious career includes winning the French Open doubles twice in consecutive years (2008 and 2009) with her regular doubles partner Virginia Ruano Pascual. The same pair just missed out on an Olympic Gold in Beijing, being beaten by the Williams sisters in the final.

Her attention to detail when in charge of the ITP Pro Circuit tournament at the same venue last year led to great feedback from the players who participated and undoubtedly this event should receive similar plaudits based on the format that has been created.

On the Friday, day one of the event, the tennis will start with her playing several promising youngsters from the Comunidad Valenciana. Start time is 19.00 hours and it will be an opportunity for fans to see some of the rising tennis stars from the region.

Saturday, and day two of the event, will be contested between Mats Wilander and Albert Costa in game one and David Ferrer and Feliciano Lopez in game two. The matches are scheduled for 18.00 hours and 20.00 hours respectively.

These five historic figures from the tennis world are sure to serve up wonderful entertainment and with the Diputacio de Valencia, the Ajuntament de Valencia, Turismo Valencia and the Generalitat Valenciana all supporting or sponsoring the event it has wonderful backing from the city itself.

Tickets are free for day one and prices start at 25 Euros for day two with a 10% discount for “early birds” and members of Club de Tenis Valencia and RFET (Real Federacion Espanola de Tenis). Group packages are also available for 20 Euros each, (minimum four people) as are VIP tickets at the “Asientos” and “Palco” levels.

Anyone wishing to buy tickets for the event, or find more information on the tournament and the players themselves can do so by checking out the official website at https://seniormasterscup.com/valencia/es/presentacion-2019/