You are here: Home  /  Film  /  THE REGION OF VALENCIA…STARRING AS A BACKDROP FOR FILMS AND SERIES IN 2022!
Film 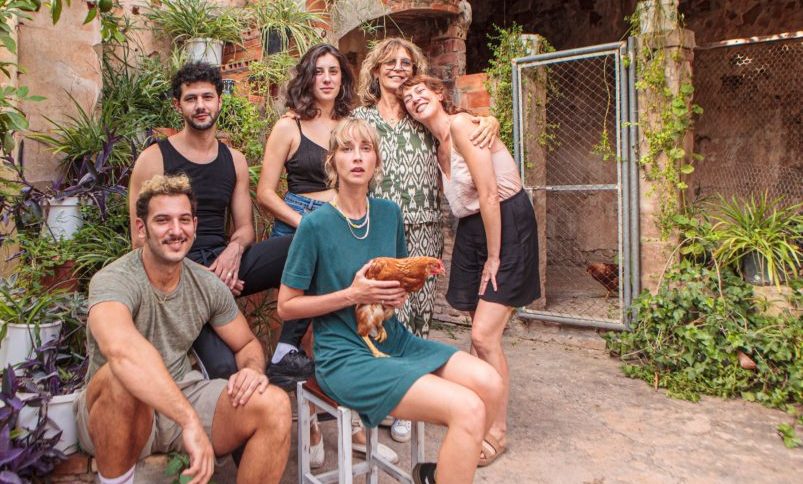 “The Region of Valencia…Where Filming is Welcome”

The facilities and benefits for filming in the provinces of Valencia, Castellón and Alicante are driving productions that will take over the billboards and platforms in 2022.

The new films by Paco León, María Ripoll, Roberto Bueso and Vicente Villanueva are set in the Comunitat Valenciana.

The Valencia Region is a land of filming, as evidenced by the wide range of audiovisual productions set in the region that are scheduled for release in 2022. Valencia, Castellón and Alicante have hosted the filming of films and series that will be among the highlights of the cinematic billboard and the offer of audiovisual platforms in 2022.

Their appeal lies both in the appeal of their protagonists, with internationally acclaimed actors such as Tom Holland, Priyanka Chopra and Antonio Banderas, and in the themes they address, such as the social and musical phenomenon of the road and the adaptations of a Max Award-winning play, the literary classic The Wizard of Oz and a video game franchise.

The Comunitat is the backdrop for the new premieres of Paco León, María Ripoll, Roberto Bueso and Vicente Villanueva, as well as the directorial debut of Avelina Prat.

Paco León has filmed in Alicante part of his proposal for Netflix Rainbow, a contemporary version of the iconic novel ‘The Wonderful Wizard of Oz’, by Lyman Frank Baum. The debutante will be accompanied by Carmen Maura, Carmen Machi and Luis Bermejo in the story of a teenage girl’s journey of initiation. Other artistic disciplines such as dance, plastic arts and fashion also play an important role in the plot, which features the young talents of the music scene, Áyax Pedrosa and Wekaforé Jibril.

The Valencian director Roberto Bueso has also counted on Carmen Machi for his directorial revival after his debut film ‘La banda’. His second film is titled ‘Llenos de Gracia’ (Full of Grace) and tells the story of a nun’s efforts to help a group of kids from an orphanage threatened with closure by starting up a football team. This plea in favour of education and the transmission of values was filmed on location in Carcaixent, Burjassot, San Antonio de Benagéber, Quesa, Paterna, La Eliana and Gandía, and the cast includes such popular faces as Paula Usero, Nuria González and Manolo Solo.

But if there is one title with a cast that can make the box office jump, it is ‘Uncharted’, led by the star of this Christmas’ star film, ‘Spiderman: No Way Home’, Tom Holland. The new project is based on the PlayStation video game franchise and is conceived as an epic action adventure. Adventure-inducing locations in Jávea have hosted a treasure hunt involving Mark Wahlberg and Antonio Banderas.

Director María Ripoll has also undertaken an adaptation, but in this case of a play, ‘Nosotros no nos mataremos con pistolas’, by Valencian playwright Víctor Sánchez Rodríguez, recognised with the Max Award for Best New Playwright in 2016. Ingrid García-Jonsson, Elena Martín and Joe Manjón play a group of friends who, after years of estrangement, meet again in a fishing village to celebrate an anniversary. The reunion took place in various locations in Sagunto and the town of Quartell, in the Valencian region of Camp de Morvedre, as well as in the town of Almenara in Castellón.

In contrast, the Valencian filmmaker Vicente Villanueva has shot his comedy ‘El juego de las llaves’ in more than 30 locations in the city of Valencia, as well as in Elche and Ontinyent. In this adaptation of the Mexican series of the same name, four couples put their monogamy to the test. They are played by Eva Ugarte, María Castro, Tamar Novas, Miren Ibarguren and Fernando Guallar, among other actors.

Avelina Prat‘s debut film ‘Vasil’  is more intimate and personal. Vasil’s script is based on an experience of stupor shared with her father. His fiction debut tells the story of a Bulgarian immigrant who sleeps on the streets and is an excellent bridge and chess player. A retired intellectual who also likes the board takes him into his home to the fascination of his daughter. The actors who play them are Ivan Barnev, Karra Elejalde and Alexandra Jiménez, who, among other places, filmed in Valencia, Sueca, Silla and the Casal Jove in Puerto de Sagunto. 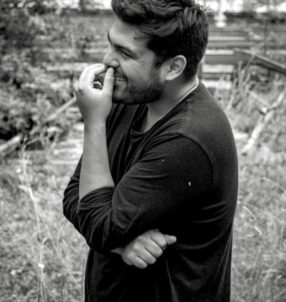