You are here: Home  /  Sports  /  The SUMA League arrives in Alicante with the VIII Regatta
Sports 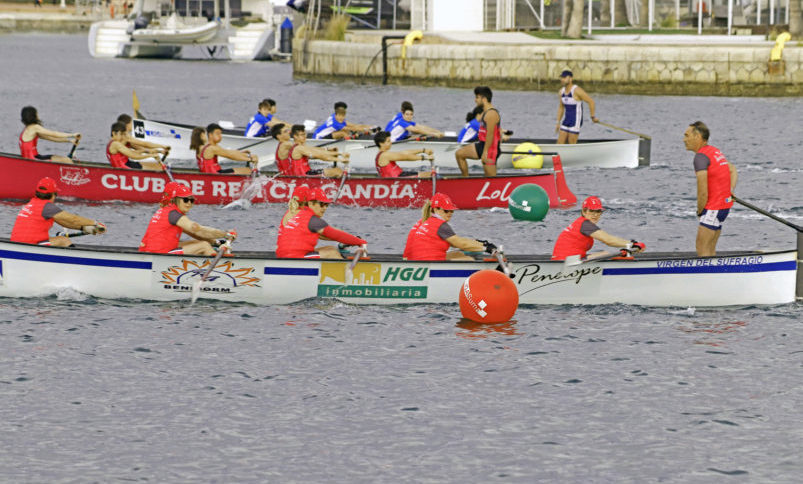 The SUMA League arrives in Alicante with the VIII Regatta

The Mediterranean SUMA Fixed Bench League reaches its decisive stage with the VIII Regatta, the penultimate of the competition, which will take place on Sunday 2 May in Alicante. The excitement of rowing reaches the port area of the capital of Alicante, where rowers of cadet, youth, senior and veteran categories will meet in this regional championship organised by the Rowing Federation of the Valencian Community. The organising club of the event is the Real Club Regatas Alicante, with the collaboration of the Federation. Every point is decisive at this point in the season, as the final classification of the SUMA League decides both its winners and the teams that will represent Alicante and Valencian rowing at the Spanish Championships, to be held in May.

The starts of the different categories are distributed in heats and the final result is established by finishing times, taking into account the corresponding compensation in the veteran race. The regatta starts at 9 a.m., when the twelve boats of the male veterans will take the first strokes of the day. During the first two hours, the cadet teams, male and female, where five clubs compete in each category, as well as the female veterans, are scheduled to start. A total of fourteen boats are taking part in this event. In these two age groups, the course is 700 metres long and the athletes will have to make a tack.