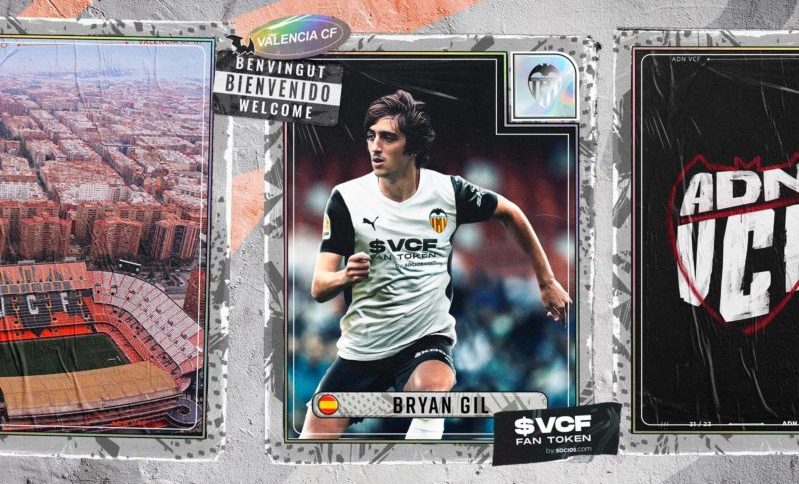 #Valencia CF have reached an agreement with Tottenham Hotspur for the signing of winger Bryan Gil.

The player from Barbate (Cádiz) arrives on loan until the end of the season and will start on will be put under the orders of José Bordalás this Tuesday.

At 20 years of age, Bryan Gil is a player with a great potential.

He has already been capped by the senior Spanish national team and has been a permanent fixture in the youth ranks…winning the silver medal in the Tokyo Olympic Games alongside Carlos Soler and becoming U-19 EURO champion alongside Hugo Guillamón.

The new Valencia CF player arrives at Mestalla after having played for Tottenham Hotspur, Sevilla FC, SD Eibar and CD Leganés. His incorporation brings to the team the ability to unbalance and surprise opponents in attack.