You are here: Home  /  wines  /  VALENCIA WINES IN SPRING
wines 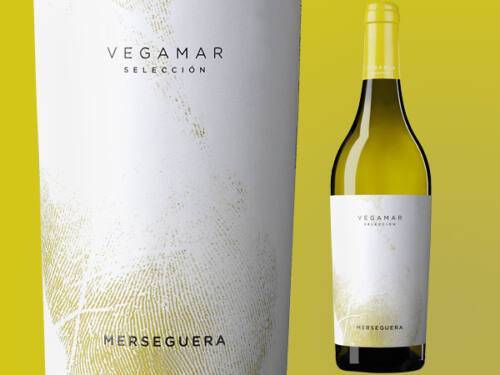 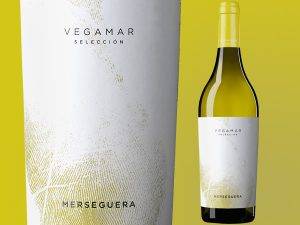 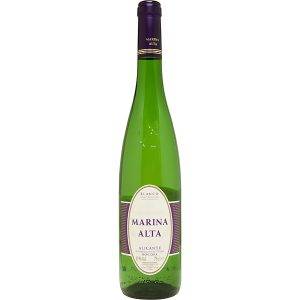 Just like butterflies, the new wines are beginning to make an appearance and what a good vintage 2016 looks as though it is going to be. A long hot Summer with no rain saw an early harvest, the grapes all being collected before that very wet Autumn commenced. The grapes were uniformly healthy with good maturity and concentration according to all the wine-makers we have spoken to. During Winter, the wines have stabilized and been bottled and now they are ready for drinking.

In this article we will look at some of the new releases from around Valencia, particularly the white wines. There are two reasons for this…firstly it is the whites which are generally being released, the reds are still in barricas undergoing a crianza and the red wines which will be released will be from the 2015 vintage.

DO Valencia is split into four subzones and we will start in the Alto Turia. This is the part of the region which follows the CV35 towards Ademuz up the Turia valley and which starts beyond Casinos. The predominant white variety from here to Titaguas is called Merseguera. The vines grow from about 750m above sea-level right up to 1200m. They grow well on the poor soil and stony ground which are characteristic of the Serranos mountains. They tend to be fresh , floral wines, quite expressive on the nose and with good acidity.

In the village of Calles you will encounter Bodegas Vegamar, a large modern Bodega with a growing reputation and awards from prestigious competitions. Here they produce both a Merseguera and a Sauvignon Blanc both of which are highly recommended. The former is very expressive on the nose and balanced in the mouth, the latter is classic Northern French in style, gooseberry on the nose with elderflower and hints of tropical fruit in the mouth and a very long finish.

From the next village of Chelva if you take the mountain road to the Sanctuary and the village of Los Ahillas you will find an artisan bodega producing `Flor de Ahillas´, also from Merseguera where the winemaker allows the wine to remain in contact with the dead yeast for a couple of months after fermentation finishes. This adds depth to the wine.

Further on you come to Titaguas where the Coop of Santa Barbara makes Llanos de Titaguas and Mersé. The difference between the two is that Llanos is produced in stainless steel and Mersé has a couple of months in oak. Both are worth trying as they are good examples of a fresh wine but one has the added elegance that barrels impart. Independently Bodegas Vinados, Cent Piques also produce a fresh young Merseguera here from `mosto flor´, the un-pressed juice which emerges after maceration in deposits. This is undoubtedly one of the most expressive whites of the year.

Murviedro also have the variety and they too have just released a new wine Cepas Viejas which is, as the name suggests from old vines and this also has had a couple of months in oak. It is an excellent dry white wine perfect for the Summer and to be drunk with seafood.

Moving South to the Marina Alta of DO Alicante province the predominant variety is Moscatel. Bocopa produce `Marina Alta´, a multi award winning (13 gold medals) white wine from vineyards overlooking the sea. A pale white with a very aromatic and floral nose, sweet apricot and elderflower. It is a rich ripe wine in the mouth which is a perfect accompaniment for fidueá and other seafood dishes. A million bottles are produced annually so there is plenty to go around!

Coming back into Valencia they produce Moscatel based wines in Turis at the La Baronia de Turis winery. Also a dry white wine from the variety, `Sol de 2 Dias´ is a pale yellow wine. Moscatel is difficult to get the right acidity in and so the grapes for this are picked in two stages, early and under-ripe and then when fully ripe. This ensures the finished wine is well balanced and the orange blossom, apricot fruit and acidity are perfect in this wine.

Turning North to Castellon province we next recommend the new vintage of Gewurztraminer from Baron D´Alba, Clos desgarracordes in the village of Les Useres. This is a variety which has translated well from Alsace in France and which makes spicy , rich wines. The 2016 has turned out to be a very special wine and is well worth looking out for.

Rosado wines are also just beginning to come onto the market and of the new wines, the Vegamar Merlot Rosado is the best we have tasted so far. A very pale rose pink, as is the fashion, this has a fragrant nose and just enough fruit and body. It is a well integrated wine with a long mineral finish.

One red which cannot be missed out is the new 2014 Pago Vera de Estenas Bobal. This wine is made in Utiel-Requena from the Bobal variety and only made in very good vintages . It always shows the characteristics of the old vines from this variety, good ripe fruit, concentrated flavours and with 16 months in oak it also has the structure such a wine needs. Very forward, (it can be drunk now) it is really a wine for keeping.

Where to buy them?

Most of the wines are available now from the on-line shops on the internet. Vegamar have an outlet `Vegamar Selección´ on Colon right by the metro Station. Marina Alta is available in most branches of `Consum´ and `Flor de Ahillas´from Beals. Vera de Estenas is to be found in El Corte Ingles.

Where to taste them?

Proava will be holding their Mostra de Vins in the dry riverbed between Alameda and Flores bridges over the weekend of the weekend of 21-24 April and most if not all the bodegas will be showing their wines along with many others. This is the most comprehensive wine and food fair held in Valencia each year. By then the Concurso de Vinos de la Communidad Valencia will have taken place and we will know the best wines in the whole of Valencia for 2017.

VÍ vid will be there and we will be happy to take small groups of visitors to selected bodegas to taste the best wines in the mostra. If you are interested contact us at vividvinos@hotmail.com.
This article was prepared by Riki Wigley and Marian Darás whose VÍ vid project promotes Valencian wine and gastronomy.
http://vvidblog.wordpress.com (VÍ Vid blog) reports regularly on bodega visits, launches of new wines and restaurant reviews. The last few weeks have seen articles on two bodegas and a restaurant review in Oliva amongst others. VÍ Vid are also in Facebook and Twitter @vividvinos …have a look at our activities there for more information on Valencian Wine and Food. 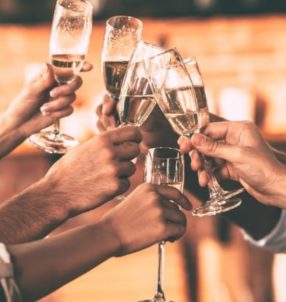