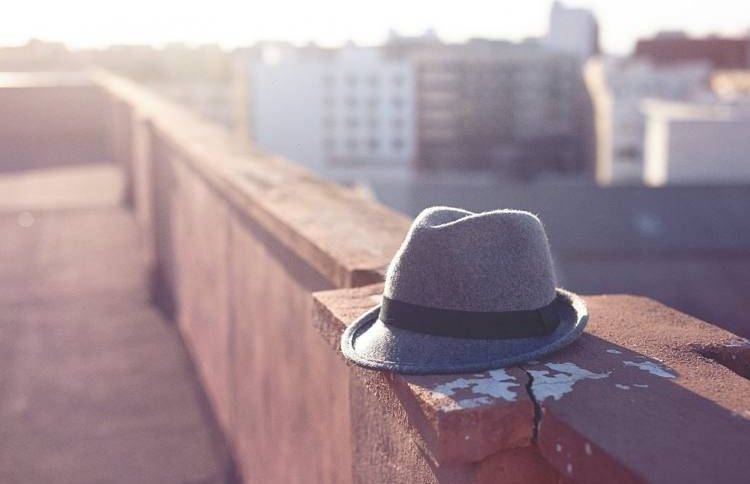 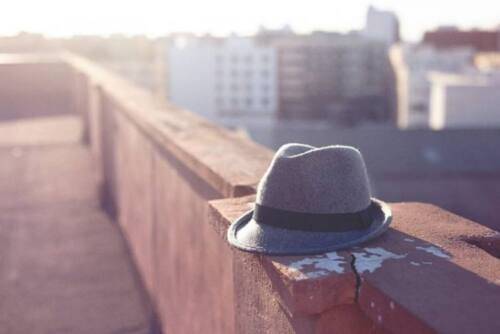 SHORT AND SWEET IN FEBRUARY

The first month of the year has already flown by and you haven’t had a decent night out yet? No big deal. Even if the last time you went out you had pesetas in your wallet! On the other hand you’re might still be recovering from last weekend’s fun. I’m sure you’ll find something in this month’s post that will catch your eye. Ok, let’s get down to brass tacks!

Akuarela Beach (Calle de Eugenia Viñes, 152) is a club that was originally built as a spa on the Malvarrosa seafront and has become a “must” on the Valencian night-life scene. To prove that, they are putting on one of the most exciting nights this month on the 11th of February. The main guest for this event is Eric Estornel, an American DJ and producer better known as Maceo Plex that has recently been chosen as the 4th best artist of 2016 by the renowned electronic music platform Resident Advisor. With that snippet of information you can imagine the quality of the set that can be expected. He will be accompanied by local DJs such as Edu Imbernon, or Mike Gannu.

Our next venue is Moon (Carrer de Sant Vicent Martir, 200) formerly known as Mirror, Noise and Cormorán amongst others. This club’s agenda is a good example of the wide-ranging variety of events on offer this February. This space has been newly refurbished and equipped with a top sound system that will be put to the test on the 24th by the legendary disco band Boney M! Come along, it’s suitable for the general public. Just a week before and on a totally different note, the electronic duo Red Axes, who played at the latest edition of Burning Man festival, will be performing at the same venue. They will be bringing to us their unique audiovisual approach to house and techno music which was much commented on by the press last year.

Not too far away from the centre of Valencia is the trendy neighbourhood of Ruzafa, which has been transformed from a downtown suburb to an area highly populated with bars and with a thriving nightlife. One of the clubs that contributes to this growing scene and you might want to check out is XL Playground (Gran Via Germanias, 21). Sometimes with an XL queue due to its popularity, it has three dancefloors give you the chance to select kind of atmosphere that suits you. People from all walks of life congregate here sharing the same idea, to have a good time.

Quite often the best way to enjoy a good night out in Valencia doesn’t have to imply going purposely to a beach club but to wander around some of the livelier parts of the city at night, discovering the atmosphere for yourself. I’d recommend El Carmen; this area is full of pubs, bars, restaurants and clubs all within walking distance of each other. So, you’re spoilt for choice! Nevertheless, after having had something to eat and few drinks, I’d suggest you round the night off at Radio City (Calle Santa Teresa, 19). This is a cultural centre offering all sorts of exhibitions, concerts and even flamenco shows during the week. At night it becomes one of the hot spots in the old town, with a great atmosphere, affordable drinks and eclectic sounds: you’ll be able to hear from a Smiths remix to drum `n bass.

If you’re more into the latest hits of EDM and mainstream music then Café Bolsería (Moro Zeit, 12) is the place for you. With punters from all over the world and a late closing time, this place located at the very heart of Carmen attracts young people who are looking for a good night out that may run into the early hours.

That’s all folks, hope you find it useful. Hasta pronto!