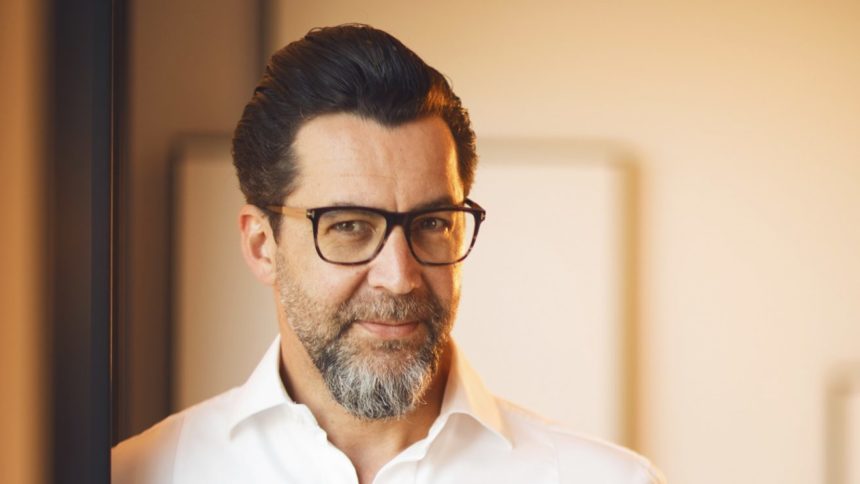 ##The three Michelin star chef, who has recently been awarded the Gold Medal for Merit in Fine Arts, launches a new season at his restaurant in Dénia (Alicante).

“Cocinar Belleza” is the new gastronomic proposal of the three Michelin star chef Quique Dacosta, which can now be enjoyed at his restaurant in the Alicante town of Dénia. The chef, who has recently been awarded the Gold Medal for Merit in the Fine Arts, thus proposes the exploration of a path of fantasy with avant-garde concepts via a harmonious and sensitive expression of the senses… that seeks to move feelings and emotions.

“I believe in beauty as a tool for life, a constant beacon that evolves and moves. I am interested in creating from beauty and harmony”, said the chef, who understands the concept of ‘Cocinar Belleza’ as “a language with an intellectual and intentional base that unites”, assuming that “there are many types of beauty that are expressed in a multitude of ways”, he continued.

With this new menu for 2021, Dacosta and his team go far beyond aesthetics, technique, technology, the product and the territory – of which he continues to be an absolute accomplice in order to express himself – to achieve a harmonious and creative language that caresses the sensorial and beautiful on the palate.

“Can a flavour be beautiful? Is there beauty in cuisine beyond aesthetics? Where is beauty? How many beauties are there? Which disciplines create beauty by their very nature?”

Endless questions that the chef has been asking himself for years around a concept… and whose answers now take on a life of their own in his menu for 2021 at Quique Dacosta Restaurante.

The beauty and artistic inspiration of the chef’s cuisine has been the subject of research and analysis by two of the most prestigious publicists, Toni Segarra and Jorge Martínez, and The Mediapro Studio, who have created Cocinar Belleza, a documentary inspired by his work.

The chef, who last year received the Award for Best Businessman in the Spanish Restaurant Industry from the Royal Academy of Gastronomy, has placed his restaurant with three Michelin stars at the top of the most important lists in the world, such as Opinionated About Dinning, which has positioned it for the last five years as one of the ten best in Europe, having been number one in the ranking for two consecutive seasons. 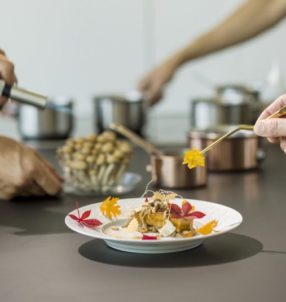