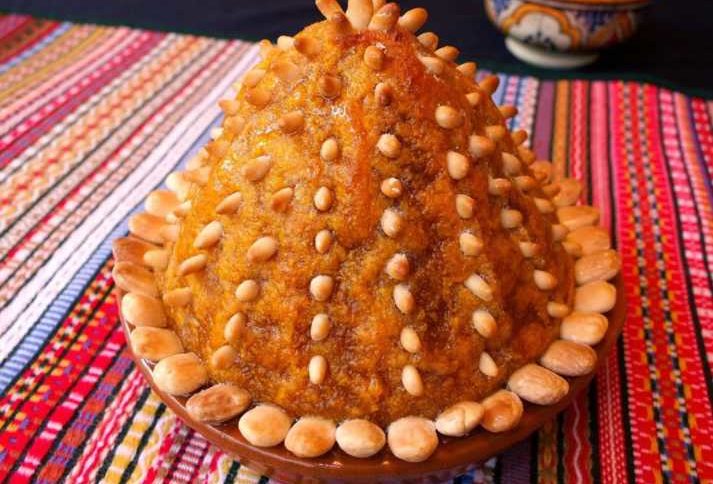 One of the most fascinating things about cooking for me is the dialogue or stories that can be passed down through the ages.

Traditional recipes, and the way they are celebrated in our homes, can give coded messages of where we came from and the stories of our journey. As we are in Easter, we will look at the history of Valencia’s oldest dessert known as ‘Arnadí de Calabaza’ (pumpkin) and learn about its roots in Spain.

You will find ‘Arnadí de Calabaza’ particularly in the Costera area of Valencia   and particularly in its ancient Capital of Játiva (Xàtiva). The name of the dish ‘Arnadí’ most likely comes from an Arabic word, ‘garnadí,’ referring to the geographic origins of this dish in Muslim Granada.

In the early 13th century, a series of religious pogroms swept the South of Spain and many of the Sephardic Jewish community were welcomed to Játiva and seem to have brought the recipe with them… with the use of ground almonds, a characteristic of medieval Jewish cuisine, being one of the clues. It is strange that what seems to have started as probably a Sephardic Jewish Passover dish (due to lack of leavening agent) is now seen, in a transition from medieval to modern day Spain, with a completely different religious connotation.

Arnadí is now a traditional Easter cake.  How this happened is an example of the trajectory of recipes travelling through the ages, in the best way possible; through the mixing bowls!  As the Jewish community was later ousted from Valencia, it is probable that Spanish Jewish dishes found their way into the Spanish Christian culinary repertoire by converted Sephardim, adding it to Easter delicacies, possibly while also secretly enacting their Jewish identity.

So when you find the Arnadí dessert in Valencia, think of the secrets it may be whispering to you.  Perhaps also its shape formed like a mini-mountain is also a reference to its origins in Granada, but that’s just my theory!

1k sugar (although I would use half this quantity)

Preheat oven to a low to medium setting.

Boil the pumpkin or boniato with skin on and then peel, drain well and mash.  Put in a large pan with the sugar and cook for 15 minutes until all the moisture has evaporated. Stir so it does not stick.

Add the ground almonds, cinnamon and lemon rind to this mixture and stir well.

Next, take a terracotta dish and pile the mixture in a pyramid shape.  Then decorate with the whole almonds.  Put in the oven for approximately one hour till golden and firm to touch.

Let it cool, dust with more confectioner’s sugar if you like, and serve it at room temperature. 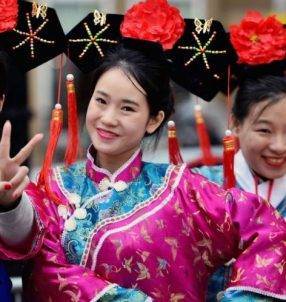