You are here: Home  /  Editorial  /  Just Gotta Remember Where You Are Sometimes
Editorial 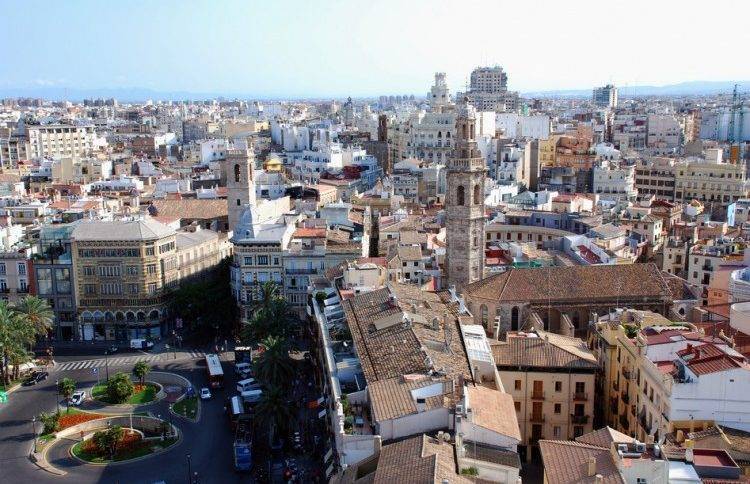 Just Gotta Remember Where You Are Sometimes 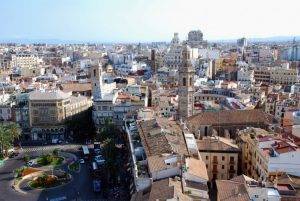 So you figure there’s a learning curve with this process of living in another city and country business. You’ve already made some of those early adaptations, like realizing that when descanso time arrives, those metal shutters will come clattering down and daily life will actually shut down. You’ve already come to grips with the way hours mysteriously seem to slip away every day when you first adapt to Valencia life.

And while you may buy into the philosophy that life can be an endless learning process, at some point you know the curve is going to end and you’ll have the place wired, right? You would think so, but Valencia and Spain seem to have this way of periodically putting you in your place, pf reminding you that you…

Because there will still be nights when you’ll swear the Wah Wah ad in Mondo Sonoro had a date scheduled for Galactic, a New Orleans jam band… until you look again the next day and it’s the Spanish band Galactica. Just one of those unconscious translations your mind pulls on you every now and then.

Because when people say they’re constipado here, it only means their nose is stopped up.

Because if you come from the land of Open 24 Hours convenience, your stomach better adjust right quick to the restaurant schedule if it wants more than bar tapas.

Because you better scale back that daily list of things to do since ain’t no way you’re gonna charge through it here as fast as you’re used to doing. It’s probably just what you thought you should be getting done, anyway.

Because El Pais headlines on the 20th or 25th anniversary of this or that political event related to democracy will jolt you upside the head. A reality check that back in the day when Lydon was Rotten, “God Save The Queen” was on its first go-round and Tony Blair was in a punk band, Spain was just crawling from the wreckage of a decades-long dictatorship and bona fide fascist regime. Just gotta remember where you are sometimes.

Because all that knowledge about pop music history you picked up over the years and arrived here eager to share means next to nothing since the music context in Europe and Spain was so way different.

Because losing the speech rhythms and profane poetry of your old street slang turns out to be the single thing you miss most. But it’s also the connection point one night at Negrito with a restaurant owner who worked five years in Madrid jazz club and missed the way musicians talk,too. And the looks you get from people when you say, “Let’s go over to Mother-fucker’s,” or walk in and launch into your ritual jive fight greeting with Andres…

So, two days later, I’m leafing through El Pais again and here’s a story on Alaska, living symbol of the ‘80s Madrid movida and lead singer now of Fangoria. Seems she’d made statements about CD pirating, mainly along the lines that immigrant vendors with their sheets on the streets aren’t the real problem. CDs just cost too damned much and record labels, distributors and stores could cut prices without hurting the industry. Those are simply the opinions, convictions she has, and I’ll second those emotions.

El Pais’ story concerned the lifting of the “veto” on Fangoria’s new CD by the largest distribution chain in Spain. They apparently thought the general drift of her statements were pro-piracy and didn’t put enough emphasis on the economic damage done to stores. But said “veto”  consisted of removing all copies of said CD from the stores they supply. Heavy band…or is that ab iron fist?

Because I can remember artists in the U.S. who were prosecuted/persecuted in ways that effectively destroyed their careers. The Achilles heel of the whole indie/alternative music boom there was always distribution- if your music doesn’t get into stores everywhere, you just wind up preaching to the hipster converted.

But to see a headline regarding “Distributors Lift the Veto and Permit the Sale of Alaska’s Discs?” That’s pretty damn sinister.

It’s especially chilling because, as Alaska said, it was her opinions that brought the hammer down: “I assumed that’s the way I see things and that people could disagree with them, but I didn’t assume that it would let somebody be able to censor, boycott and threaten me.” Amen, sister.