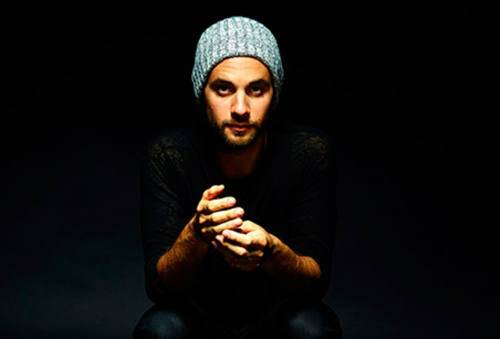 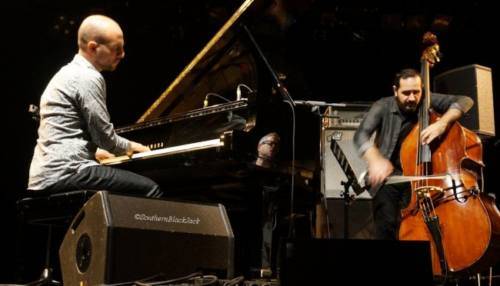 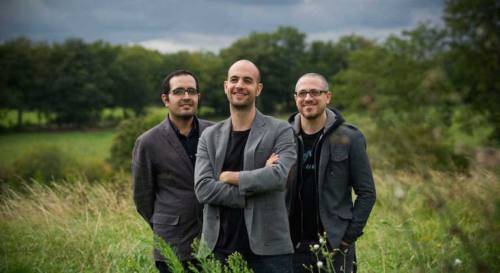 
The ‘Sound District’ DISTRITO SONORO festival of Cervezas Alhambra presents SHAI MASTER TRIO. The group will perform for the first time in Valencia on Friday, June 8 at 9:00 pm at SALA MATISSE.

The group is presenting their new album “The Stone Skipper”

The “Sound District” initiative in Valencia is within the framework of ‘Momentos Alhambra’ and has already had the participation of Asaf Avidan, Niño de Elche and Israel Fernández.

Shai Maestro is one of the most promising and talented pianists of his generation. Since his debut with his own trio in 2011, along with Peruvian bassist Jorge Roeder and drummer Ziv Ravitz, Shai has forged a strong and unique personal identity and has portrayed an incredible musical fluency, making Shai and his trio one of the most powerful and harmonious jazz groups today.

Pianist Shai Maestro was born in Israel in 1987, began studying classical piano at the age of five and at eight he discovered jazz when listening to Oscar Peterson, mainly his album “The Gershwin Songbook”, which deeply influenced him.

In 2002 he won the Jazz Signs, a National Jazz Competition, and in 2003 he won a scholarship to attend the five-week summer programme at the Berklee College of Music, after which he won a full scholarship for his four-year programme.

However, he did not accept the offer. A few weeks later, Maestro received a call from bassist Avishai Cohen (known for his collaboration with Chick Corea and his successful career as leader of his band), who invited him to collaborate together. Master joined the Avishai Cohen trio with drummer Mark Guiliana. He was in that project for five years, in which he travelled around the world and recorded four albums: “Gently Disturbed”, “Aurora”, “Sensitive Hours” and “Seven Seas”.