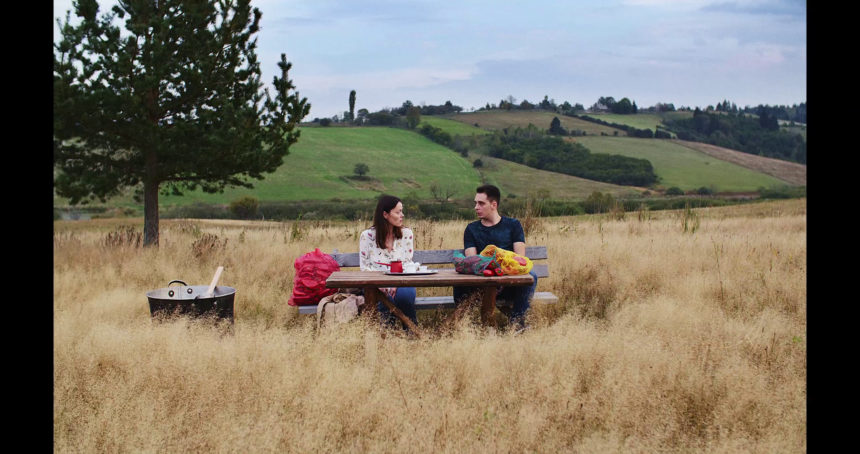 The 36th edition of the Mostra de València-Cinema del Mediterrani is coming to an end. Ten days that have served to offer an overview of the different and most recent narrative and visual proposals of the cinematographic and geographical ecosystem that encompasses the Mediterranean.

The Mostra has established itself as the great Valencian event for film lovers, with a careful and dynamic audiovisual programme, which is shown in the quality of its competitive section.

The jury, chaired by the French actress Myriam Mézières, considered that Faruk Loncarevic’s brutal story “So she doesn’t live” deserves the Palmera d’Or, a prize of 25,000 euros, “for demanding an active attitude from the audience and proposing a reflection on a society that has not recovered from the violence of the past and is therefore condemned to repeat it incessantly”.

The Silver Palmera, worth €15,000, went to “Le monde après nous”, the debut feature film by French director Louda Ben Salah-Cazanas. The director proposes a sharp generational portrait with a marked social accent. In the opinion of the jury, it deserves this award “for its honest treatment of intimate relationships, imbuing it with an apparently light poetic charge that is, on the other hand, full of complexity”.

By virtue of the collaboration agreement between À Punt and the Mostra de València, the À Punt del Públic Award is given to the film in the Informative Section that receives the highest rating from those attending the Mostra screenings. The chosen film was “Broken keys”, a Lebanese production directed by Jimmy Keyrouz. The film is set in 2014, in a Middle Eastern city under siege by an ISIS extremist group that has banned modern ways of life and music. This award implies the acquisition of the broadcasting rights by À Punt Mèdia.

The awards ceremony took place at the closing gala of the 36th Mostra de València-Cinema del Mediterrani, held on 22 October at 19h at La Rambleta. The winning films can be seen this weekend at Babel Cinemas.