’25th VALENCIA JAZZ FESTIVAL’ FROM JULY 2 TO JULY 31!
WILL ‘GATTUSO’ HAVE THE BITE TO BRING TROPHIES TO VALENCIA?
OUIGO opens today the sale of tickets to travel between Valencia and Madrid from €9 from 7 October!
SEEKING OUT ‘RUZAFA’ IN VALENCIA
VEGAN & WHEAT-FREE ‘SPANISH TORTILLA’ BY HELEN WESTWATER OF ‘LA OLA FRESCA’ 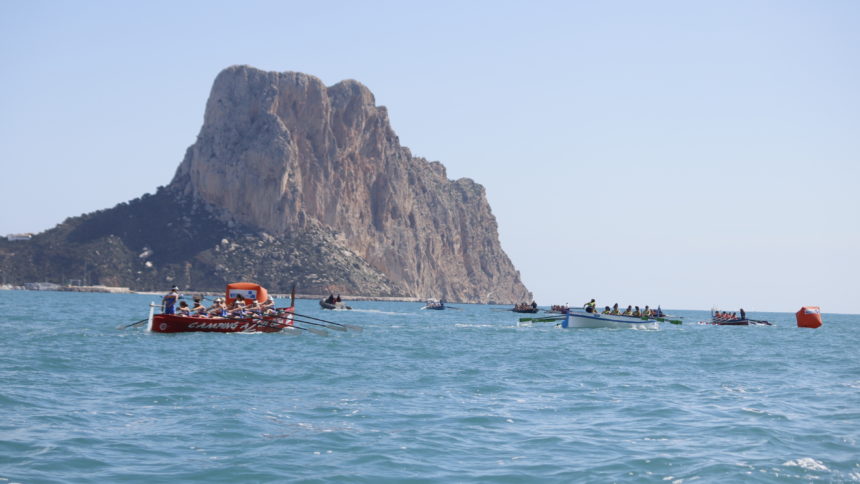 ##The bay of Calpe was the setting for the III Regata Liga Banco Fijo del Mediterráneo, which was held on Sunday 21 March. Athletes from 16 rowing clubs from the Valencian coast rowed on the waters of the Real Club Náutico Calpe, organiser of the event together with the Rowing Federation of the Valencian Community. In the traditional Falucho Llaüt Valencià, the rowers rowed a distance of 5,000 metres.

The regatta began with the start of the women’s youth boats, in a race where Real Club Regatas Alicante won with a time of 28 minutes and 18 seconds, ahead of Real Club Náutico Gandía and Real Club Náutico Torrevieja. Next came the men’s veteran category, where eight clubs competed. On this occasion it was Real Club Náutico Torrevieja who took the win, ahead of Real Club Regatas Alicante. On the previous day, the Alicante team came first, ahead of the team from Salinas. Club Rem Denia repeated the result, with third place. Precisely, the fight for third place was very tight, since, once the compensation was calculated, the difference between the team from Denia and Club Náutico Benidorm, who finished fourth, was only 12 tenths.

In the women’s veteran race, in which ten boats took part, Real Club Náutico Torrevieja was once again the first to cross the finish line, after its victory in the first race of the season. It thus takes the lead in the general classification of the competition. Precisely, the podium finished with the same pattern as in the previous regatta, held in Benidorm, with Club Rem Denia in second position and Club Náutico Santa Pola, in third.

The day of rowing in Calpe concluded with the start of the absolute races, with a dozen boats in each of them. Real Club Náutico Denia won the men’s race, with a time of 24 minutes and 50 seconds. A 20-second penalty for false start deprived Real Club Náutico Valencia of the victory and the Valencian team had to settle for second place. Secció Esportiva Universitat d’Alacant finished in third position. In the women’s race, the Club Deportivo de Mar Clot d L’illot El Campello boat repeated its victory, crossing the finish line after 27 minutes and 51 seconds. Real Club Regatas Alicante was second and Real Club Náutico Calpe finished in third position.

The Mediterranean Fixed Bench League of the Rowing Federation of the Valencian Community continues its course with the 4th Regatta of the season to be held on Sunday 28th March. The venue will be Valencia, where the Valencian clubs will gather to once again offer a beautiful rowing spectacle. 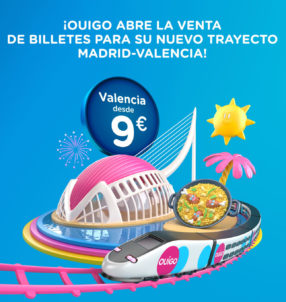