You are here: Home  /  Editorial  /  Health  /  Walking on Sunshine
Editorial 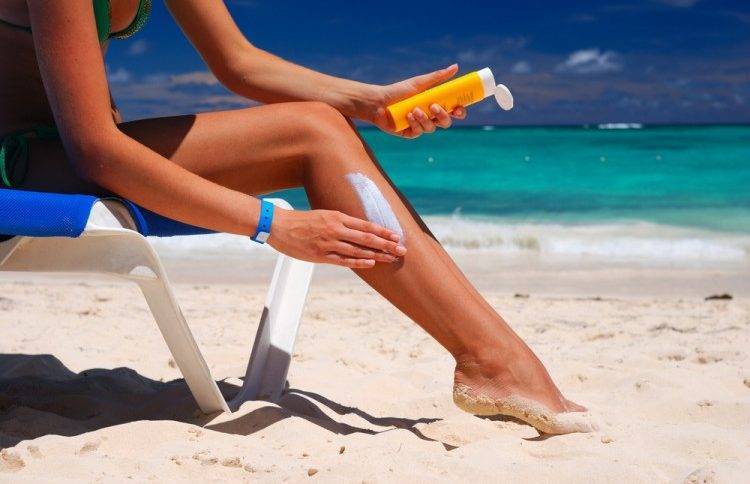 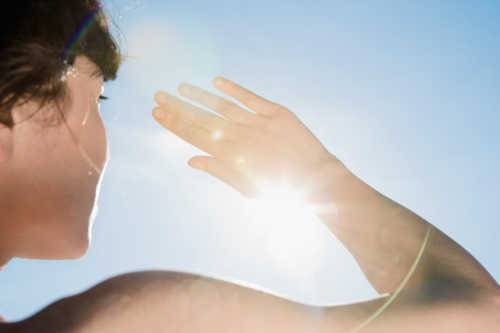 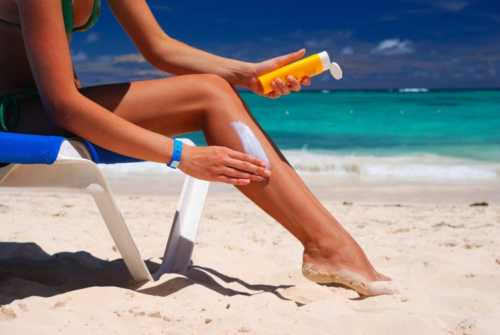 Valencia, as the editorials of this magazine often remind us, is a sun soaked leisure paradise reflected in the glorious blue waters of the Mediterranean. You can’t really argue with the viewpoint except during the monsoon known as the ‘‘Gota Fria’’ in October, and an increasing number of fair skinned northern Europeans are coming here to settle and bake.

So this month the column contains a warning. (Choruses of ‘‘Oh no not again!’’ heard among regular readers) There I was, splashing around the pool one Sunday morning with my daughter having taken time out to smother factor 25 on my shoulders, the most obvious place for my future skin cancers, when I suddenly found that an hour and a half had passed by so very quickly. ‘‘Think nothing of it.’’ I bravely told myself, ‘‘I took the necessary precautions.’’

That evening the artificial lights of the bathroom told the shocking truth. The cream had worked but shoulders are not the only vulnerable area to the deceitful rays of the sun. There were lines and splodges where the cream had stopped and the political map of the Soviet Union, (You remember it from school atlases) had started to show itself on my upper arms, not a hairy bit you see!

So what’s my point? Valencia is dangerous?

I don’t know how many times I’ve been burnt by the sun, it happens every year wherever I am when I don’t take adequate steps to stop it and believe me I never take adequate steps or even falter towards them. Even total protection, when spending a day at a water park for example, unless you splash it on all over regularly. I must have rocketed up the skin cancer risk categories in my childhood, in the equally sun soaked paradise that is the north-west of England, as virtually every year I could be guaranteed at least one series of painful nights trying to find a less red raw bit to sleep on. And I suspect that the image presented there resonates with many of you reading this. So how do we reduce the risk?

The things that protect you most apart from the sunblock are clothes, hair and not being of Celtic stock! (Celtic traits such as red hair, freckles and light skin are the greatest risk factors for skin cancer, especially for those who go to a hotter and sunnier climate) But you are never going to convince any women out there to stop the leg waxing before going to the beach or stop blokes from losing the chest wig to show off those pecs.

Ultraviolet (UV) radiation from the sun is the main cause of skin cancer. Most ultraviolet radiation comes from sunlight, but some may come from tanning booths or sunlamps. (It may look good in the middle of winter in Middlesborough but it’s not really that healthy to be sporting a bronzed figure in December in the U.K.) Ultraviolet rays can damage DNA, the genetic material found in our cells. When DNA is damaged, it is less able to control how and when cells grow and divide. This may result in the formation of cancer. (That was the technical bit as Jennifer Aniston would say, thanks to one of our links below.)

If you burn, then get some Aloe Vera or MSM based cream or gel on the frazzled bits and re-apply liberally and frequently after soaking in cold baths or showers. These two substances will start to repair the damage and although they may not dull the pain too much the recuperation should be total.

But let’s finish on the bright side. If you catch a Melanoma early enough you get it cut off and that’s it, no more problems. The survival rates for skin cancer are among the highest for any type of cancer. (However you may have to look forward to the future with half a face!) It is easy, if rather uncomfortable in 40 C, to prevent by simply covering up using long sleeves on cotton clothes and a hat and splashing on the sun block on exposed areas. It is definitely the best option when the others involve becoming as hirsute as a Riwandan Gorilla or Aristotle Onassis or burning up and cooking those melanomas. 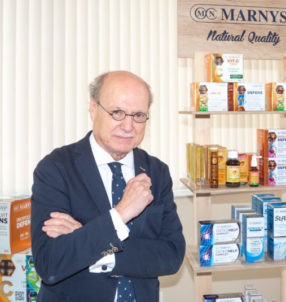