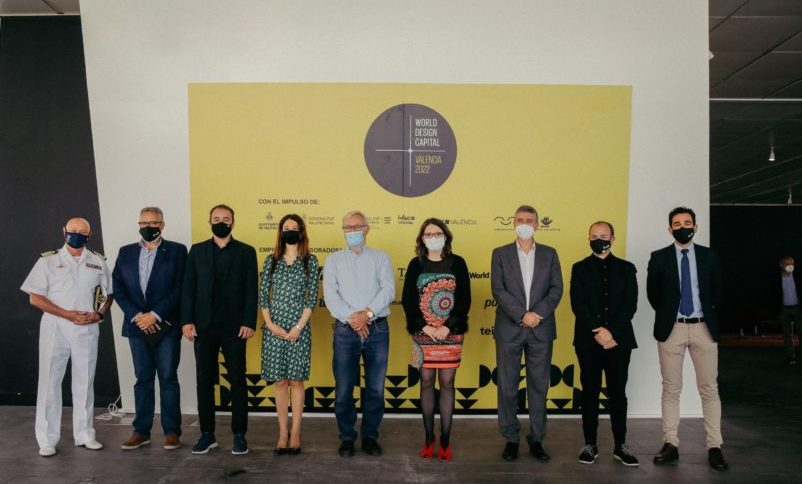 In 2022, Valencia will be the eighth city and the first Spanish city added to this prestigious list of World Design Capitals. Valencia was chosen as a result of its long-standing legacy of design and the city’s excellent use of design regarding the development of public policy, alongside its impact on the design industry.

Valencia was also shown to have a significant number of impressive historic and modern structures like the City of Arts and Sciences, which houses Europe’s largest aquarium and a purpose-built opera venue to name a few of the buildings in the complex. These impressive structures are then shown to co-exist with more natural environments such as the Turia Gardens. Valencia’s urban infrastructures that are aimed towards co-existing within the natural and also built environments were shown to be impressive and also the use of design to improve the quality of life of its inhabitants too. These are just some of the reasons why Valencia was picked as number one for 2022.

As the World Design Capital for 2022, Valencia is already enjoying a year-long programme of events. These events will continue to give Valencia the opportunity to showcase its accomplishments and practices in terms of its sustainable and innovative designs. The scheduled events in Valencia will promote design through various methods. For example, by hosting workshops to allow those partaking to try their hands at design or having conversations regarding design.

One such event, that already took place on the seventh of May 2021, was a three-way conversation between Jesús Terrés, Maite Sebastiá and Javier Cañada. Terrés is the director of a local culinary & leisure website in Valencia called ‘Guía Hedonista’ and Sebastiá is a fashion journalist and Cañada is the director of the ‘Instituto Tramontana’ . During this event, the trio conversed about beauty and how it works in the field of design. To ensure that no one missed out, the conversation was added to the YouTube channel titled ‘WDC Valencia 2022.’

Another event, which was held between the eighth of May to the twenty-ninth of May was “Didactic Workshop, Approaching Valencian Tiles.” The event, which was at the Centro del Carmen Cultura Contemporánea, presented an educational project that will enable those at the workshop to appreciate the geometry that is to be found in Valencian tiles. Those that hosted the workshop invited those attending to trace a tile design onto their own piece of ceramic.

These are just a couple of the events that Valencia has already held as part of the celebration to being named the World Design Capital and they showcased Valencia’s ability to include everyone and their willingness to promote their design work.

Alongside the year-long events, Valencia will also receive global recognition for its efforts, becoming part of an international network of cities that have already shared its design and innovation plans and strategies.

Previous World Design Capital’s have also seen improvements in quality of life and a significant rise in tourism and investment, due to their long-lasting reputations as “design and innovation cities”. It can safely be assumed that Valencia will follow suit.

Overall, Valencia’s hope is to generate a series of initiatives that will project design beyond the appointed year. In doing so, it will create a legacy of Valencia as a Design Capital. Those who are part of the Valencian community and have helped to showcase its creativity…the designers, architects, interior designers and illustrators…are shown to be part of a design culture that is now recognised globally for its efforts.