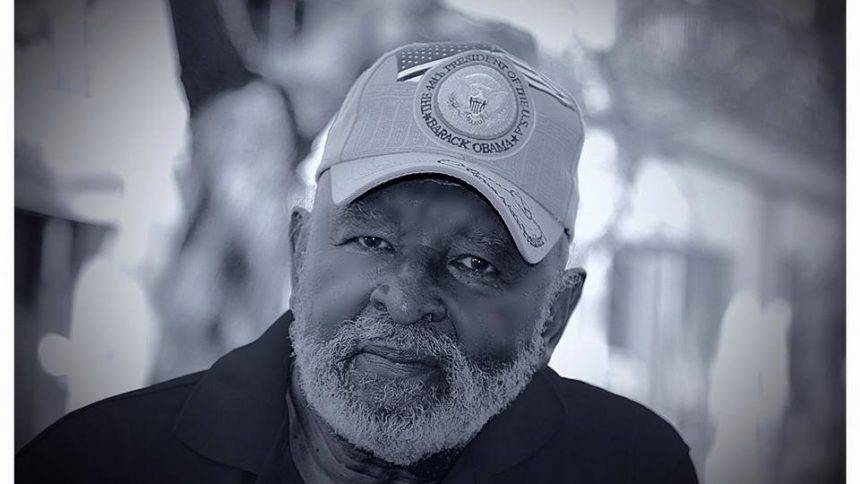 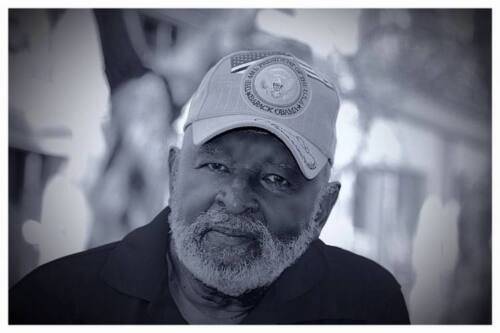 1. Tell us something about your background and experiences.

My name is Eugene Carmichael. I was born on the beautiful island of Bermuda, the first day of October, 1939. Bermuda was originally discovered by the Spanish explorer, Juan de Bermudez, from Cartagena. The Spanish Crown chose not to hold onto it, and it was later re-discovered by the British Admiral, Sir George Somers and remains a British Overseas Territory. I have retired here in Pedralba, Valencia to see what I missed by not growing up in Spain. I was formerly an accountant and reinsurance company manager.

2. Could you explain in detail what your latest book is about?

I am a natural sceptic. That means I always question the way we do things and I constantly wonder about what we believe and take for granted. I was wondering about what we think happens when we die, and I concluded that I think Mother Nature is too shrewd to waste our accrued knowledge and our talent. That led me to question if Mother Nature really starts from scratch with the birth of every newborn. I also earnestly believe that I had lived before.

About ten years ago I came to a firm conclusion that we have all lived before, and that when our present lives end we will go on to live again. This was a seriously radical thought and I shocked myself. However, I needed further research to see if anyone else thought as I do. The answer is: yes, only about half the world does; the Eastern half.

3. Is the West out of touch with itself in a spiritual sense?

Eastern religions and culture have long believed that the energy of man does not die. Some Egyptian pharaohs believed that so firmly that they insisted that their entire staff had to be killed when they died so as to follow them and to continue to serve them in the next life.

The energy that we speak of is our soul and our spirit, our personality, our accumulated knowledge, and our talent. That package does not die but is reincarnated into newborns to live again. As a result the death of a person is viewed as more of a simple transition onto the next life rather than the absolute end. End as Beginning.

The Western world has regarded these concepts patronisingly, and as a consequence we suffer unnecessarily with bereavement grief. There is our own sense of loss, which perhaps is as it should be, but our dearly beloved has moved on to his or her next great adventure.

One place where the gift of talent from the old soul to the young can be easily seen in action is through the child prodigy who was born with a mature talent. A suggestion that you might like to follow up is to visit YouTube: “Amira Willighagen-Holland’s Got Talent 2013.” (English translation) You will discover who gave her such a superb talent. The most impressive proof of all comes through very young children who actually tell us of their experiences in their former lives, some of which have actually been proved to be true.

4. Would you say that death is the ultimate taboo in the modern world?

The topic of death is one that the vast majority of people in our modern society prefer not to think about or to discuss. However, we can only bury our heads in the sand for so long before it has to be faced. I am trying to help by having written and published a small book to plant a seed that says there is good news and good reason to take a more positive attitude toward death. The title of my book is “Death is Not the End” (by Eugene W Carmichael.) It is available through Amazon, and on Kindle. I also believe that it would be helpful if I could hold discussion sessions with groups, so if any reader would like to have me join in a meeting I can be contacted by e-mail: geneinspaina@Yahoo.com .

5. How does Bermuda compare to Spain in terms of a place to live and work?

My life has positively changed since I moved to Spain from such a paradise as Bermuda. I love my home country and I keep up to date with events on a daily basis. I have not regretted the decision to move here because it has been highly educational for our son, Nathaniel. He is a mountain guide in the Spanish Pyrenees, and he really loves that life, something he could not do in Bermuda that has no mountains. Both he and my wife, Lorna are multi-lingual. I am the problem as I struggle to learn Spanish.

Although Bermuda imposes consumption tax rather than income tax, Spain is an absolutely wonderful and varied country in which to live. The greater my command of the language the more I appreciate and understand the country. Plus, simply learning the culture, customs and language means I am learning and using my grey matter. That is something I have to use, or I will lose it.