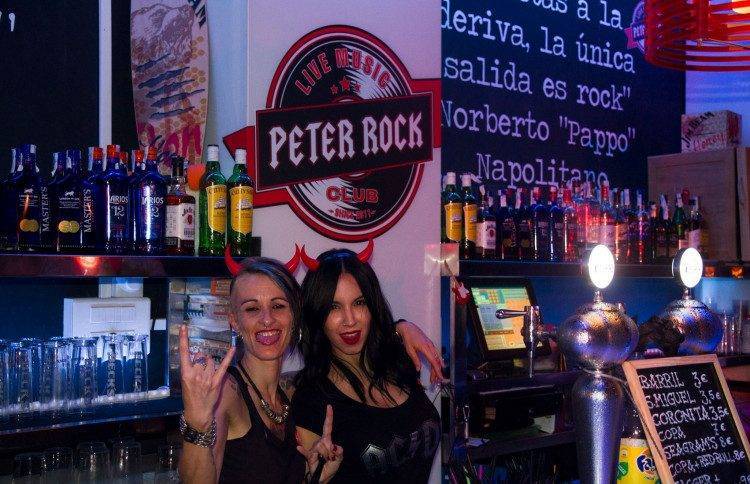 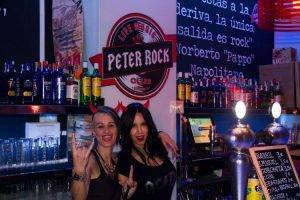 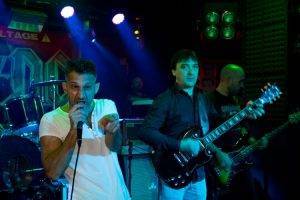 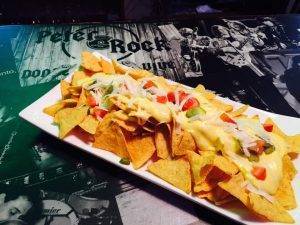 Just a stone’s throw from the Torres de Quart, ‘Peter Rock Club’ is set in the heart of the Barrio del Carmen. In a relatively short space of time, it has become a firm favorite with those who love live music and there is a very catchy and joyous rock’n’roll disco after the show. At 900 metres squared, it is very spacious and has 2 bars, an open dance floor and it has a great atmosphere at weekends with cultural events like Café-Theatre and Vinyl Record Fairs during the week. The ‘24/7 Valencia’ team has enjoyed many a night out here and seen some great bands too!

Peter Rock Restaurant was founded by 2 rocker friends, German el Escu and Marcelo La Rosa. It’s a unique restaurant-bar where you will find homemade tapas, a good selection of beers and spirits, rock’n’roll memorabilia on the walls and a rocking soundtrack. There are live jam sessions every Sunday too. 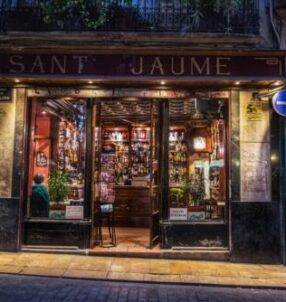 CHILL OUT AT THE EMBLEMATIC ‘CAFÉ SANT JAUME’